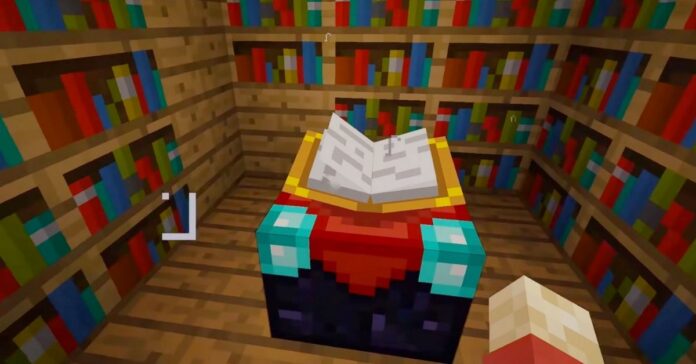 When dealing with common monsters like zombies and skeletons, a regular sword is more than enough in Minecraft. But when preparing for a battle against bosses like the Wither or the Ender Dragon, having an enchanted weapon becomes necessary.

Enchanting is among the oldest and most used mechanisms in Minecraft. By enchanting, players can buff their gears and make them more proficient at their job. In Minecraft Bedrock Edition, there are different enchantments available to improve swords.

Related | How to Make the Best Enchantment Room in Minecraft

Best enchantments for swords in Minecraft

Swords are one of the staple weapon choices in Minecraft. Without a doubt, you want it to be as strong as possible. In this article, we share some great enchantments for swords.

In Minecraft, you will often find yourself fighting mobs. Swords have a specific amount of durability points which lowers with every strike. Once a sword runs of durability points, it breaks. Unbreaking enchantment helps gears last longer than they usually do.

Unbreaking enchantment gives a chance to avoid durability point reduction when the sword is used. At level III, the sword will last three times longer. Unbreaking doesn’t provide a damage increase, but it is a QoL (Quality of Life) improvement. Like Unbreaking, players are also advised to get Mending on their swords.

As its name suggests, Knockback enchantment grants the ability to push enemies away. Knocking enemies away can give you some space to retaliate when cornered. Please remember Knockback works against mobs of a size similar to the player model. It is useless against mobs of large sizes, like the Wither and the Ender dragon.

Looting is not an offensive enchantment, but it is still one of the best choices for swords. Looting increases the chances of getting a rare item from a mob or the number of drops. It is a must-have enchantment if you use swords to kill mobs on a farm.

Sharpness is one of the strongest enchantments in Minecraft. A sword enchanted with Sharpness V deals 6.25 extra damage in Bedrock Edition. A netherite sword’s total strength becomes 15.5.

With these enchantments on your sword, defeating any mob becomes easy. When going against undead mobs, Smite works better than Sharpness. Similarly, Bane of Arthropods is also an excellent enchantment for killing arthropods.

Related | What Does the Smite Enchantment Do in Minecraft? 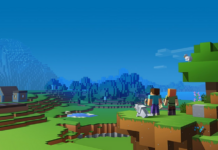 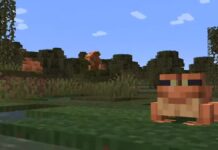 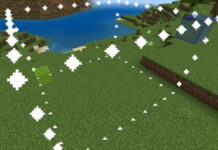 How to Use World Edit in Minecraft Bedrock: Tips and Cheats