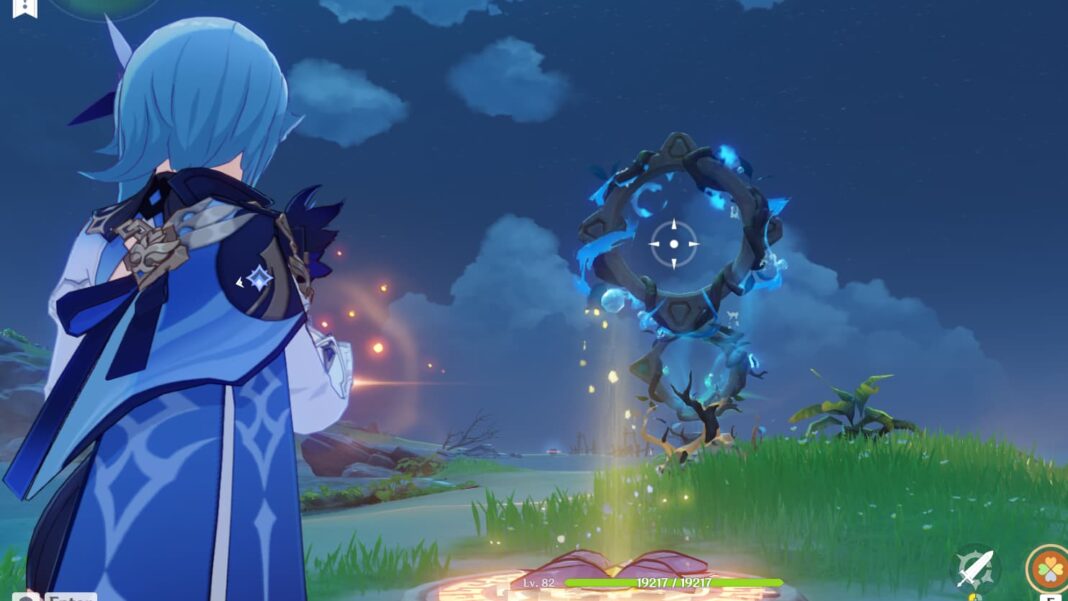 Genshin Impact Midsummer Islands Adventure Part II has given players more ground to cover in the Golden Apple Archipelago area. With the decrease in water level, new isles and areas have popped up. And with that, we have new quests, puzzles, and hidden areas to explore, what looked like an underwhelming update is turning out to be one of the best filler updates so far.

Related | Genshin Impact Search for the other half of the ship

In Midsummer Islands Adventure Part II, across the Golden Apple Archipelago, players will encounter a new puzzle that involves ring-like structures. These puzzles reward players with a variety of different rarity chests, and thus they must be solved.

With this article, we will show you how to effectively solve the ring puzzles in Genshin Impact.

How to solve ring puzzles in Golden Apple Archipelago

There are three major things to look after while solving a ring puzzle in Genshin Impact’s Golden Apple Archipelago area.

Look for the weight mechanism on the ground

To solve the ring puzzle, first look for the weight mechanism that activates the rings in the Vicinity.

Your end goal is to hit the wooden structure

As mentioned above, your end goal is to use a Harpastum that travels through the ring, eventually hitting the wooden structure.

Rotate the rings in the direction that forms a perfect path for the harpastum to travel.

Check for the arrow direction

Check the arrows on the rings to get an idea on the direction the harpastum will go after passing through that particular ring.

In my case the wooden target was in left, so I rotated the ring in the left direction. [The arrow is indicative to that.]

Once you have rotated all the rings and formed a path for the harpastum to travel and hit the wooden target. It’s time to active the weight mechanism.

Stand on the weight mechanism

All Set, Equip and Throw Harpastum

Once equipped, aim and throw the Harpastum at an angle that it passes through the rings successfully.

Once the harpastum hits and destroys the wooden target. You will unlock the puzzle reward.