Home Game Guides How to Remove the Red Name in MIR4 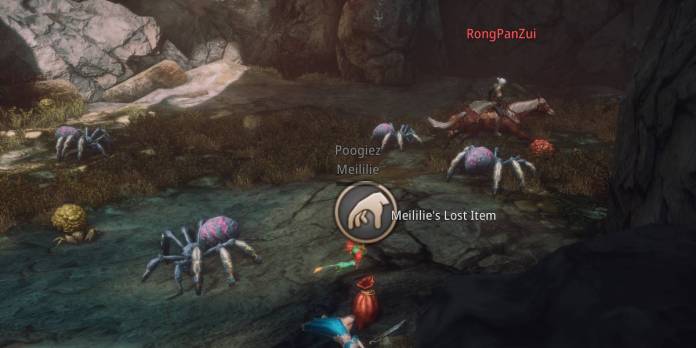 Action RPG MIR4 has its own honor system to penalize players that attack innocent players too much. If a player is exceedingly hostile for too long, their name will turn red, and they’ll be subject to several penalties. Today, we’ll show you how to remove the red name in MIR4!

How to Remove Bad PvP Points in MIR4

Whenever you attack and kill another player, you may gain or lose Prosperity Points, a point system that shows how hostile a player is. The amount of Prosperity Points earned or lost from PvP is dependent on two factors: the players’ PvP status and field type.

Tapping on your health and mana bars at the top left will bring up a detailed breakdown of your character’s stats, along with their PvP status. There are four PvP statuses: peaceful, lawful, hostile, and carnal.

Killing players unprovoked in COMN fields will make you lose Prosperity Points. Dipping below -499 Prosperity Points labels you as a “bad” player, which turns your name red. Taking down a player with a red name will reward you with positive points. You won’t lose any points if you fight back against a player who hit you first.

Note that your PvP mode only applies to you, which means other players can attack you even if you’re set to peaceful. PvP is enabled in fields that are marked with a red border. You can see what type of field you’re in at the channel indicator near the top right corner of the screen. The most common field you’ll encounter is a COMN, where Prosperity Points are affected by PKs (player kills).

Related | How to Find the Moonlight Flower in MIR4

To remove your bad PvP points and your red name, you’ll need to fight regular monsters that are within five levels of your current level. You’ll slowly earn Prosperity Points doing this, and hitting zero points will revert you back to a “normal” player with a white name. Removing your red name is a very long and arduous process, so we don’t recommend excessive player killing.

Players with red names will receive reduced experience, and the death penalty is much harsher for them. The more into the negative they are, the greater the penalty. You’ll want to remove your negative status as soon as possible, as it makes leveling up very difficult and dangerous.

And that’s how you remove the red name in MIR4. If you’ve got any other tips or questions, let us know in the comments below!

How to Remove the Red Name in MIR4