Home Guides How to register for Tower of Fantasy Closed Beta 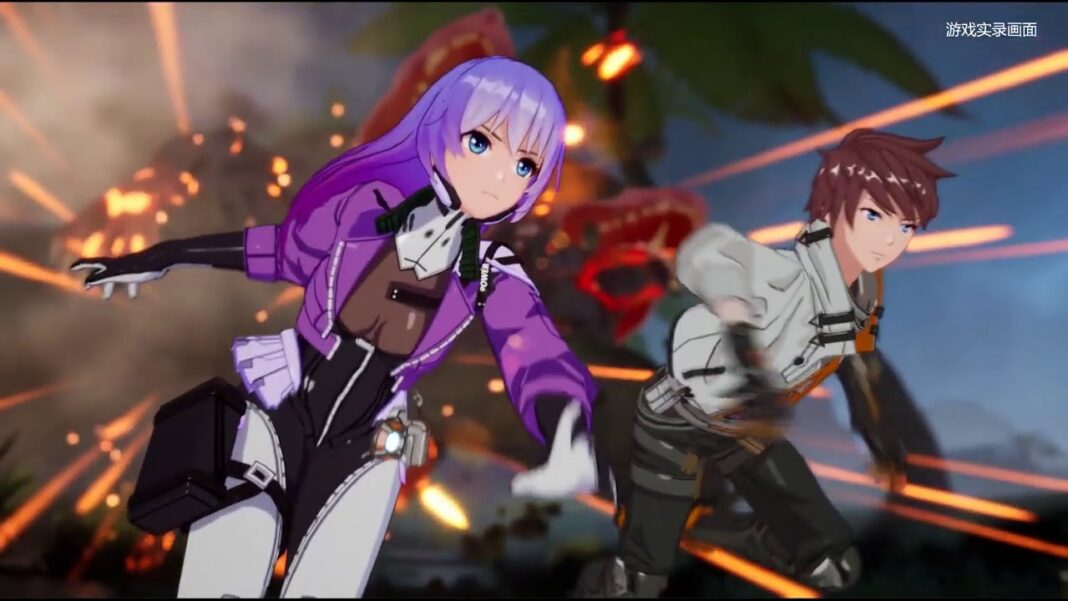 The Tower of Fantasy closed beta will go live only on the Android and iOS platforms. PC players will have to wait, till the developers release the PC beta client for Tower of Fantasy.

With that being said, here are the steps involved in registering for Tower of Fantasy beta testing.

Note: A Chinese Tap Tap account will have more chance to get included in Tower of Fantasy beta testing. However, it is not recommended to fill the registration form. Any account will do.

Tower of Fantasy is developed on Unreal Engine 4 and it offers a big post-apocalyptic sci-fi open world filled with picturesque locations. Tower of Fantasy features film and television-grade motion capture, high-freedom world exploration, and a scrappy sci-fi art style with a variety of scenes, interactive puzzle elements, and a fast combat feel, to tell you a post-apocalyptic story of rescue and destruction.

Tower of Fantasy will release later this year on Android, iOS and PC platforms.