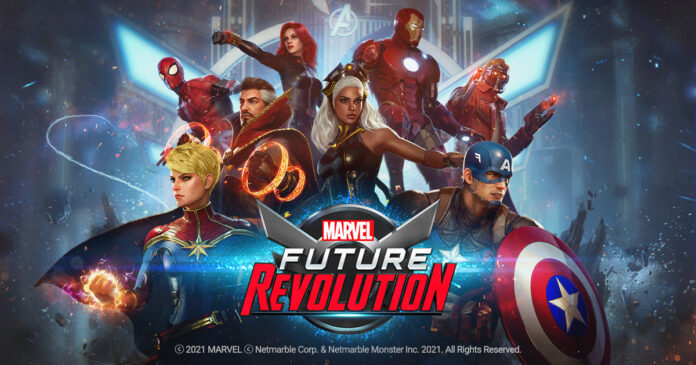 Marvel Future Revolution is one of the premiere mobile games set in the Marvel universe right now, and as such, there are lots of gift codes players can redeem for freebies. Though, unlike most mobile games, the process of redeeming a code can be a little confusing at first, depending on your device. Today, we’ll show you how to redeem codes in Marvel Future Revolution!

How to Redeem Codes in Marvel Future Revolution

1. Tap on the button with three lines in the top right corner to get to the main menu.

2. Tap on the Settings gear at the bottom of the screen.

Related | How to Transfer Items in Marvel Future Revolution

4. Tap on the Coupon button near the bottom of the screen, then input a code.

If you’re playing Marvel Future Revolution on an iOS device, and you follow the same steps, you’ll notice that there is no Coupon button for you to tap. In order to redeem codes, you must head to the official NetMarble Omega Flight Coupon redemption site. You have to input your Account ID from step 4, select the server you’re on, then input your gift code.

That’s how you redeem codes for Marvel Future Revolution. It’s a bit more convoluted if you’re playing on iOS, but you should be able to do it now. If you have any other questions, let us know in the comments below!

How to Redeem Codes in Marvel Future Revolution