Home Game Guides How to Recruit Maxwell in Triangle Strategy 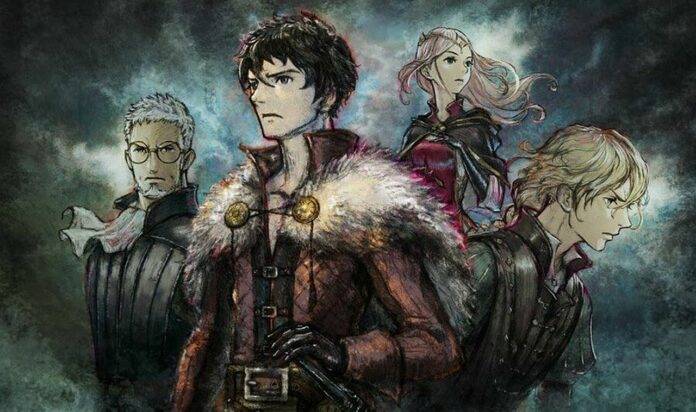 Triangle Strategy sports a big character roster that features tons of units coming with their own unique abilities that determine what they can do in battle. Most of these units are completely viable for the entire game, but some of them are clearly above most others.

This is the case of Ser Maxwell, one of the optional characters that can be recruited by fulfilling certain requirements. Here’s how to recruit him.

How to Recruit Maxwell in Triangle Strategy

Ser Maxwell Trier, a legendary warrior of Glenbrook known as the Dawnspear, is among the characters that can be recruited in any story path, as long as the conditions for unlocking his Character Story are met.

To unlock Maxwell’s Character Story, and recruit him, you will need to increase Serenoa’s Morality to 750 and Liberty to 1050. Once these values are met, a new icon will appear in the lower right part of the screen, and by pressing the + button, you will be able to interact with it, start the Character Story and recruit the legendary warrior.

Being Roland’s master, Maxwell uses a spear as his weapon of choice that allows him to strike multiple enemies from mid-range. His abilities are also quite powerful, allowing him to deal tons of damage in a single strike, counterattack all attacks, and even get revived once if defeated. All this makes Maxwell one of the best characters in the game and one you will want to recruit as quickly as possible.

How to Recruit Maxwell in Triangle Strategy