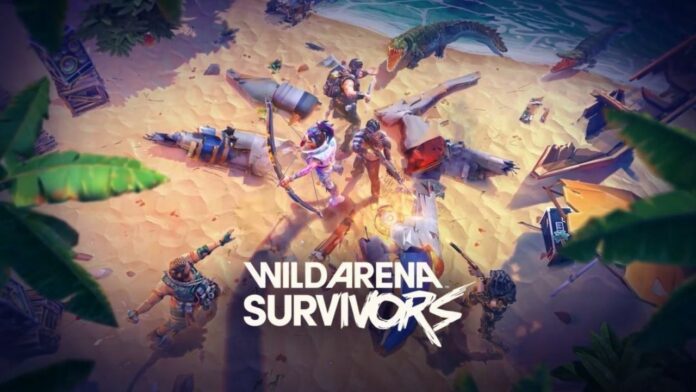 Battle royale games are all the rage not only on PC and consoles, but also on iOS and Android, and pretty much every big publisher is attempting to release a game that could reach the same level of popularity as Fortnite. Among these publishers is Ubisoft, who is currently testing a new game called Wild Arena Survivors.

While the Wild Arena Survivors test version is currently only available in Canada as of now, there are ways to play the upcoming battle royale game before its official launch. Here’s how to do so.

How to Play Wild Arena Survivors Before Its Release

As mentioned above, Wild Arena Survivors is only available in Canada as of now, but it is possible to play the game from everywhere in the world on an Android device, as Ubisoft did not region lock its upcoming game.

Unfortunately, there is no way to play Wild Arena Survivors right now on an iOS device, as the game’s test version is not out officially, not even in Canada.

Wild Arena survivors is a new take on battle royale games, combining features from games like Fortnite and PUBG Mobile with mechanics lifted from MOBA games. In case you never heard of the game before, you can take a look at it in the video below to see if it is worth your time.

How to Play Wild Arena Survivors Before Its Release