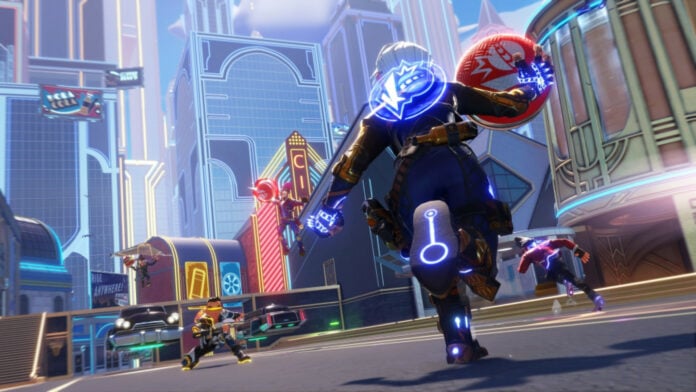 If as a child you loved to play dodgeball, throwing the ball at each other with your friends, then Knockout City will help you remember the fun childhood days. In this game, you have to divide into several teams and knock out other players from the map, throwing balls at them. But the gameplay of this exciting game does not end there, so today we will tell you how to play Knockout City and share some helpful tips that will help you during the battle.

If this is your first time running Knockout City, you are a lucky person, as you will be able to experience incredible emotions from your first game in the world of this game.

In Knockout City you have to fight with a team of other players, but unlike most other similar games using weapons, you need to use various balls. All battles will take place on tall buildings, and your main task is to knock out all opponents from the roof or hit them with the ball several times.

Just pushing the player is unlikely to work, and therefore you need to use different balls that will be scattered around the game map. Throwing the ball and hitting the player, he will fly off a little, and if he is close to the cliff, he will immediately fall and lose. If you hold down the throw button and throw the ball after a few seconds, it will explode when it reaches the target, knocking all players nearby at a much greater distance.

If there are no balls nearby, any player can turn into a ball himself, after which the allies can pick it up and throw it at opponents. 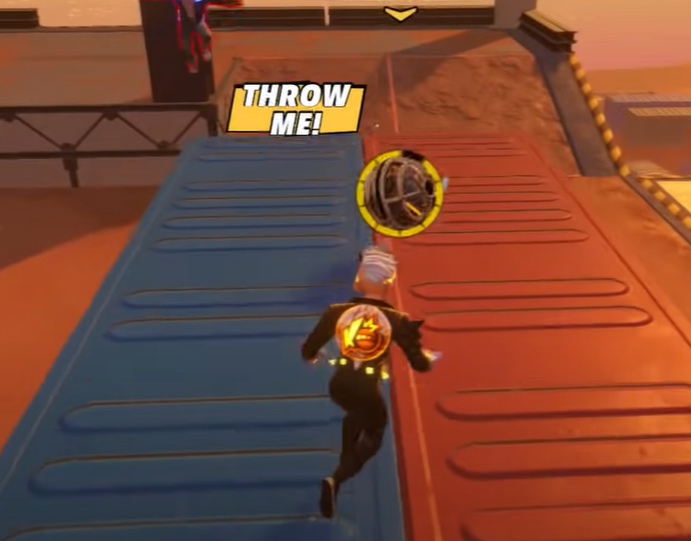 If you are thrown at the enemy, and he falls off the map, that’s great, but if not and the enemy picks you up, quickly turn back and run away, as the enemy can take you and throw you out of the map.

In addition to standard balls, there are also unique balls with special properties. You need to learn all the abilities of the balls and then competently use them in battle.

We’ve told the basic rules of Knockout City earlier, but that’s not enough to win, especially if you’re a beginner. For this reason, we have prepared for you some helpful tips that will help you quickly get used to this exciting and dynamic game.

Today we told you how to play Knockout City and shared some helpful tips that will help you during the game. If you’ve read the guide to the end, that’s great, and we hope you found the information helpful to you.

How to Play Knockout City – Guide, Tips, and Tricks for Beginners