Home Game Guides How to plant a Data Scraper at the tail of an IO... 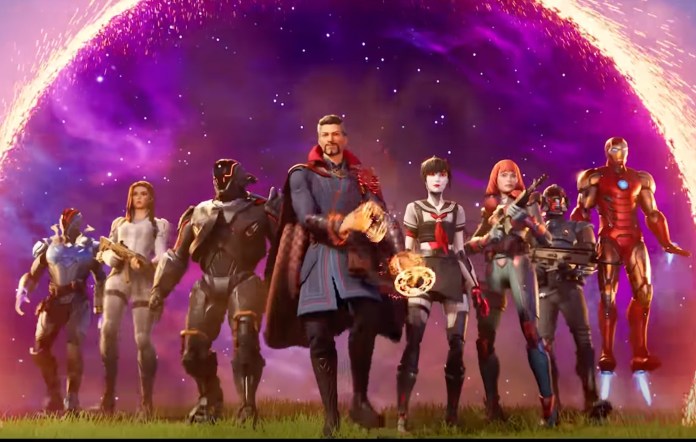 The Data Scrapers that players need to plant will be already given out to them, meaning you won’t need to go out looking for them. You can plant the device on any one of the six airships at named locations. These include:

The tail of these ships is the side that has a ramp with wings on it. After you have made your way near the tail, search for a screen emitting white light from the side of the ship, as this is where you need to plant the Data Scraper.

Once you have found it, simply install the device by pressing the same button you use to switch to your pickaxe. Upon completion, you will be rewarded with a 23,000 XP reward. This quest is the last of the Week 1 Resistance quests and as of writing this article, Week 2 of the questline is estimated to arrive on March 29 at 9 AM ET.

RELATED – What is Overshield and How Does it Work in Fortnite Chapter 3 Season 2?