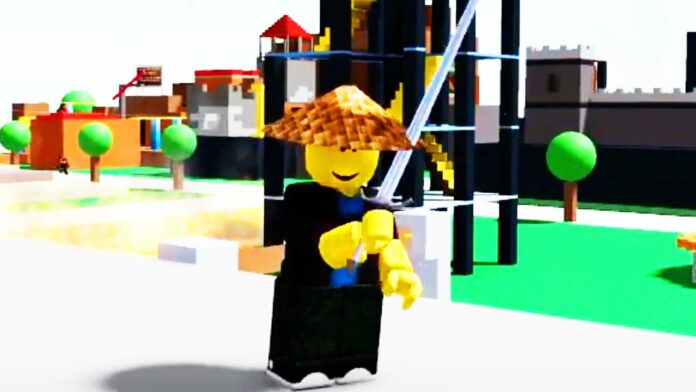 The most vital part of Combat Warriors is fighting. It seems that this Roblox server was created for fights. However, you must train a lot to fight effectively and win. Read this guide, and you will find out how to parry in Combat Warriors. No time to lose. Let’s get started!

How to Parry in Combat Warriors Correctly

Parrying attacks is one of the most underestimated moves in Combat Warriors. And the fact is that players with a defensive style will always defeat players who act aggressively. Therefore, playing defensive is better, especially if you are a beginner.

So, to Parry in Combat Warriors, you need to press F. No more; that is the only button you need to use. However, you can not spam with an F and win the game this way. The point is that shield has a cooldown, and this cooldown depends on the weapon that you use. With most weapons, this cooldown will be approximately 2 seconds.

Related: How to Get Tommy Gun in Combat Warriors

And when it is clear how to use parry, let’s find out some of the best tips for effective parrying. Be sure they will be helpful even if you are an experienced player. So, let’s start!

If you are playing against spammer, time their attacks by counting their swings and then use parry. That will give you a few seconds to attack, which is essential against spammers.

When you dodge another player, press Q to kick the player onto the floor, it will help you to instantly attack them, dealing more damage than in the traditional way.

In conclusion, there is nothing hard in parrying attacks in Combat Warriors. However, you must train a lot to make this move perfect, even with friends. That is how it is. Thank you for reading the guide. Hope you find it helpful!

How to Parry in Combat Warriors – Guide and Tips