Home Game Guides How to Get Tommy Gun in Combat Warriors 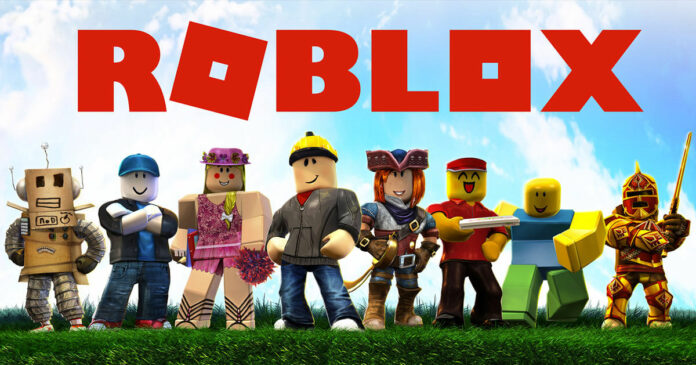 The more weapons you have in Combat Warriors, the better player you are. However, it might be pretty hard to unlock new guns. Read this guide, and you will find out how to get Tommy Gun in Combat Warriors. No time to lose. Let’s get started.

Unfortunately, the only way to unlock new guns in Combat Warriors is to buy them in the store. However, there is a big problem. The fact is that most guns cost a lot of money, and therefore, it is hard for ordinary players to get a gun. Moreover, there will be some problems with using firearms.

So, to get Tommy Gun in Combat Warriors, you need to achieve level 999 and higher. But this is not the main requirement to get this gun. Even if you have level 2,000, you will be supposed to buy it for 2 million coins in the store, which is expensive.

The fact is that Tommy Gun has an incredible fire rate, and it can do 90 shots for 2.75 seconds, which allows you instantly kill any enemy. Moreover, this gun can boast with reload time of around 0.2 seconds. That is why this gun is so hardly achievable.

In conclusion, getting Tommy Gun is one of the most challenging quests that you might give yourself in Combat Warriors. You need to spend a lot of time in the game before you get this gun. That is how it is. Thank you for reading the guide. Hope you find it helpful!

How to Get Tommy Gun in Combat Warriors