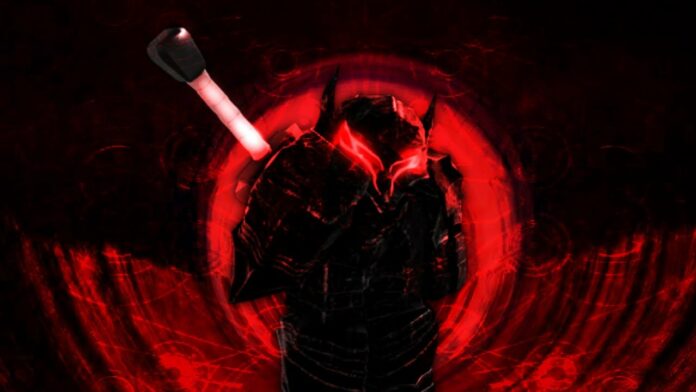 On the incredibly popular platform Roblox, there are many different games. You can find RPGs, horror games, life sims, and, of course, fighting games. And Combat Warriors is one of the coolest Roblox fighting games. Players can fight each other in the arena using various weapons. And in this guide, we will tell you about Combat Warriors Controls.

Combat Warriors has a huge variety of weapons. You can use light, heavy, and even ranged weapons. But regardless of your choice of weapons, if you don’t know the game’s Controls, you’re unlikely to be able to defeat many players.

Related: How to Parry in Roblox Combat Warriors

Although the gameplay in Combat Warriors is quite simple, you can use many different Controls. Moreover, the game does not tell everything. That’s why we created a list of Controls so you can learn how to use the full potential of your character in Combat Warriors.

That’s all you need to know about Controls in Combat Warriors. Check out our list, and maybe you’ll learn something new. And we hope you enjoyed this guide.