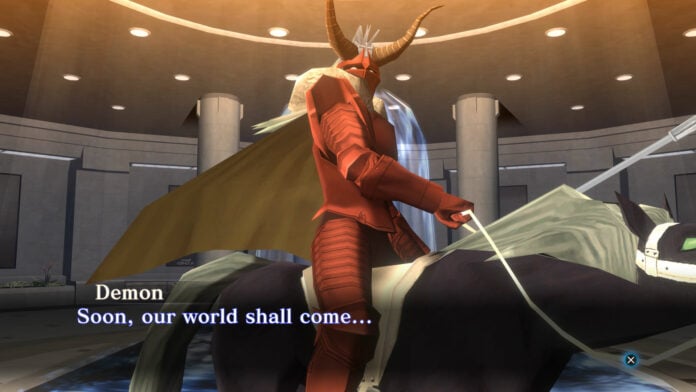 The Labyrinth of Amala may only one of the many dungeons the Demi-Fiend has to explore in Shin Megami Tensei III HD Remaster, but it is definitely among the most remarkable ones. Not only it is extremely challenging, but it also includes some very nice rewards such as Deathstones, used to fuse Fiends, and additional challenges like the Chambers of Burials. You will also have to complete it if you’re aiming to unlock the True Demon Ending.

To complete all of the Kalpa in the Labyrinth of Amala, however, you will have to open several different locked doors. Here’s how to open those in the Third Kalpa.

The locked doors in the Third Kalpa are powered by some very unique mechanics. On the first floor of the dungeon, you will find Magic, Strength, and Luck doors that will open only if the corresponding stat is high enough. To open the first door of the Magic and Strength set, you will need a stat of 15 or higher, for the second a stat of 20 or higher and for the third a stat of 25 or higher. Numbers are a little different for the Luck doors, as you will need 10 Luck for the first door, 14 for the second, 16 for the third, and 18 for the fourth. Reaching a high level and spreading your stat points evenly will help you open all doors.

The final locked door in the Third Kalpa is the Gold Door, which is located exactly to the south of the area. This door requires a Star Key that can only be obtained after defeating Kaiwan in the Fourth Kalpa. 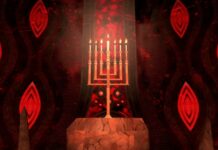