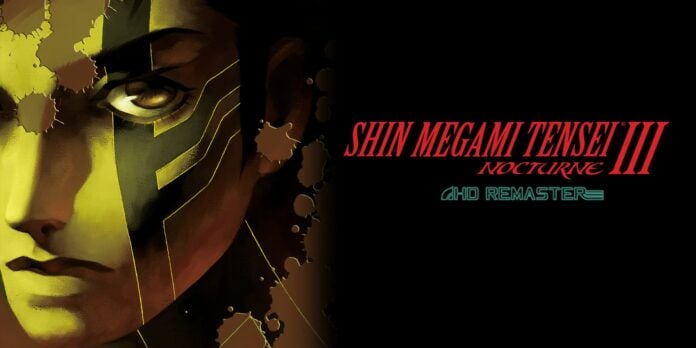 Collecting Deathstones in Shin Megami Tensei III Nocturne HD Remaster is not required to complete the game, but if you’re looking to put together the best possible demon party, you will have to find at least a few of them, as they let you fuse Fiends via Demon Fusion, extremely powerful demons that come with some very useful skills.

Here’s how to get Deathstones without having to spend a single Macca.

Deathstones in Shin Megami Tensei III Nocturne HD Remaster can be found by checking the right Cache Cubes scattered all over the Kalpa dungeon. Additionally, it is possible to purchase them by the Shady Broker who can be found in the Third Kalpa, only that you will need a Luck stat of 14 to unlock the room he is located in.

There are two Deathstones in the First Kalpa B1 area. The first one is located in the Cache Cube found in the pitfall room to the west, while the second is hidden behind the locked silver door in the eastern part of the floor.

There’s only one Deathstone in the Second Kalpa B2. It is located inside the Cache Cube before the teleporter in the southern part of the map.

The only Deathstone available in the Second Kalpa B3 is located inside the room that can be accessed by opening the silver locked door. It is to the left of the circular room in the northern part of the map.

There are two Deathstones in the labyrinthine Third Kalpa 1F. The first one can be found in a Cache Cube located in the Strength area, while the second is in a Cube in the Luck Area.

Two Deathstones can be found inside Cache Cubes in the Third Kalpa B1. The first is in the Dark alignment area, right below the Strength area, while the other is in the Light alignment area, under the Magic area. They are inside the rectangular rooms in the southern part of the map.

The only Deathstone available in the Fourth Kalpa 1F is inside the small room to the west of the map. It is the very last room in the long western corridor.

The only Deathstone in this area is located behind two invisible walls in the eastern part of the map, close to the circular room.

The two Deathstones available in the Hell’s Vault are located right inside Cache Cubes found right in the middle of the map, where you have to confront the spirit of an Old Man, and in the northwestern room.

The only Deathstone in this area is found in the northernmost section of the eastern part of the map.

The final three Deathstones are located inside a Cache Cube that can be found in the eastern area. This area is unlocked only after meeting with the Old Man. 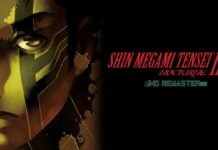