Home Game Guides How to Merge All Weapons in Soul Knight 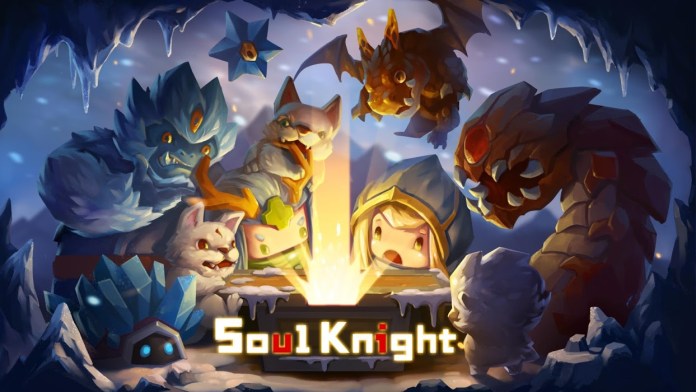 RELATED – Where is the Lucky Cat Shop in Soul Knight

How to Merge All Weapons in Soul Knight

As said, merged weapons can only be acquired through the merging of weapons, and there are two types of merging. The first one involves using multiple weapons while the other is using a single weapon and the proper attachment.

Now, in order to merge two or more weapons together, you must have one weapon on the ground and equip the rest. If the weapons can be merged, an extra button will appear with a swirl icon. Simply press the button to merge weapons. If the weapon can be merged with a special attachment, interact with the Weaponsmith with that weapon equipped to get that attachment.

However, do keep in mind that you cannot merge weapons in the Living Room, and weapons can only be merged during a run. Here’s all the merged weapons in Soul Knight:

Furthermore, merging weapons will remove all equipped attachments, and some weapons can only be acquired by merging.

RELATED – How to Fix the Motorcycle in Soul Knight

How to Merge All Weapons in Soul Knight