Home Guides How to Make Paper in Minecraft 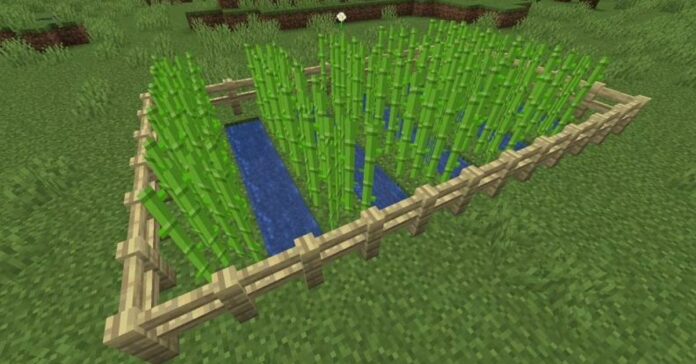 There are many theories as to when and how the paper appeared. One of them says that the Chinese invented it, the others say that the Egyptians did this. However, all this is not so important! What is important is that paper has become an almost irreplaceable thing in our lives. Thanks to it, books, newspapers, and magazines appeared. Well, even in Minecraft, it did not go unnoticed. Therefore, you can find out how to make paper in Minecraft below in the article.

Why Is Paper Needed in Minecraft?

The paper did not appear in the game immediately but after several updates. And just as in real life, paper is needed to create books. Also, it is often used to create maps. However, given the scale of the game world, the player will need a lot of maps. With the help of paper leaves, rockets for fireworks are also created, but few people actually do this. And finally, the most interesting use of the monitored material is the creation of an enchantment table with which you can make magic tools.

How to Get Paper in Minecraft?

Making paper is an incredibly easy process! All that is needed for this is to find sugar cane, cut it down, and put it on the crafting table in the amount of three pieces, placing them in a line. In addition, paper is often found in treasuries and dropped from villagers.