Home Guides How to Make Ancient Equipment in Maplestory M 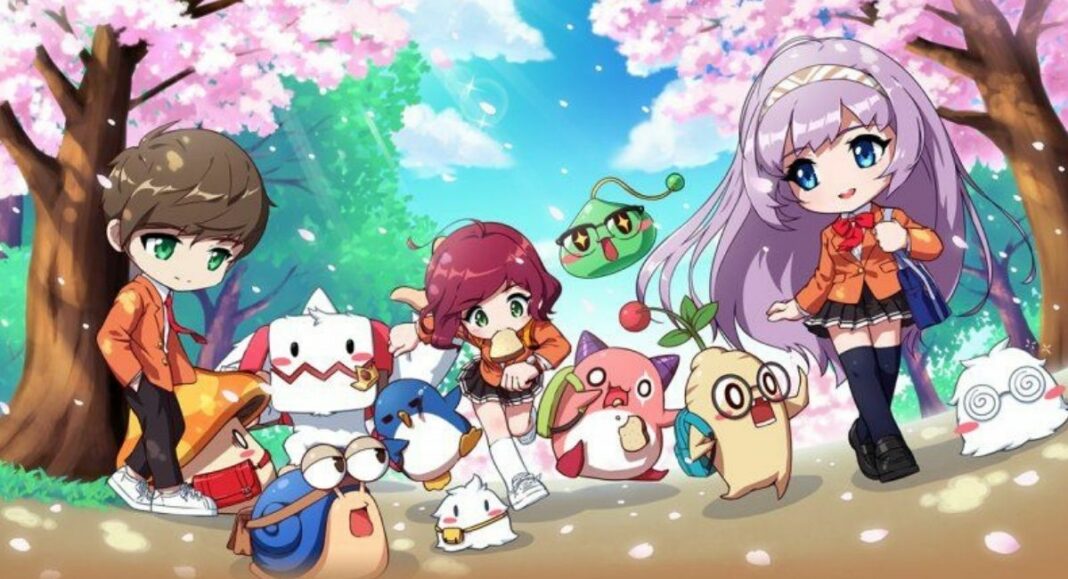 In the wake of that, we have prepared a handy guide that talks about –

So, without any further ado, let us check out the main guide.

What is Ancient Equipment

Ancient Equipment is the highest-ranking equipment that players can make using mythic gears. With the addition of new bosses in the game, the developers added the Ancient Gear category to increasing the power cap of the players.

How to Make Ancient Equipment

To use Mastercraft to make ancient equipment, players need an item called the Ancient Crystal.

How to Get Ancient Crystals

Players can get Ancient Crystals by doing chaos daily dungeons, or by using Ancient Crystal Pieces from Rare Meso Treasure Boxes in the Forge’s Alchemy section.

How to Use Mastercraft Menu to Forge Ancient Equipment

Follow the below steps to make an Ancient Equipment using the Mastercraft menu present in Maplestory M.

Note: In case the crafting fails, players can retain only the base equipment. the Ancient Crystals and Lucky Mastercraft Scrolls used during the crafting process will get destroyed. 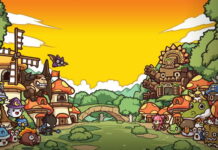 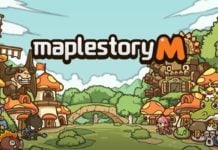