Home Game Guides How to Make a Redstone Clock in Minecraft 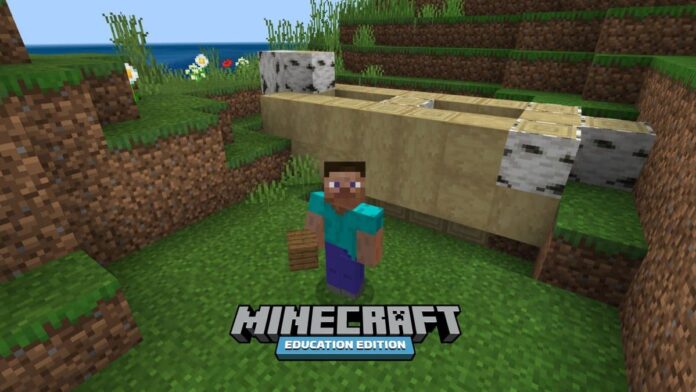 Playing Minecraft is always fun, but sooner or later you get bored with routine tasks, and then you think about automation. If you’re playing with mods, some functions can be done with one block, but playing in standard Minecraft, you’ll have to build the mechanisms yourself. Today we will talk about the Redstone Clock and how to make it.

How to Make a Redstone Clock in Minecraft

Redstone Clock is one of the first schemes, which was created by Minecraft players. The task of this mechanism is to repeat the Redstone signal after a certain period. You can use this property in an infinite number of schemes to save yourself from the need to press on the pressure plate or the lever.

RELATED: How to Build a Modern House in Minecraft – Guide and Ideas

During the existence of Minecraft, players have come up with many variations of Redstone clocks, but some of them are outdated, while others are too bulky and uncomfortable. We have selected for you the easiest and most effective way to create a Redstone clock.

To create this clock, you will need an odd number of blocks of sandstone and Redstone torches, some Redstone, and one lever.

Next, you need to place blocks and torches shown in the picture below.

The signal is transmitted from one red torch to another via a Redstone placed on the ground. After that, the previous torch goes out and lights up again after the signal has passed a full circle.

To activate the clock, you need to put a lever on one of the blocks and press it.

If you want to stop the clock, you need to press the lever again or destroy the Redstone anywhere.

If you need the signal less often, expand the circuit by adding a few blocks in the same way.

How to Make a Redstone Clock in Minecraft