Home Game Guides How to leave a team in Lifeafter 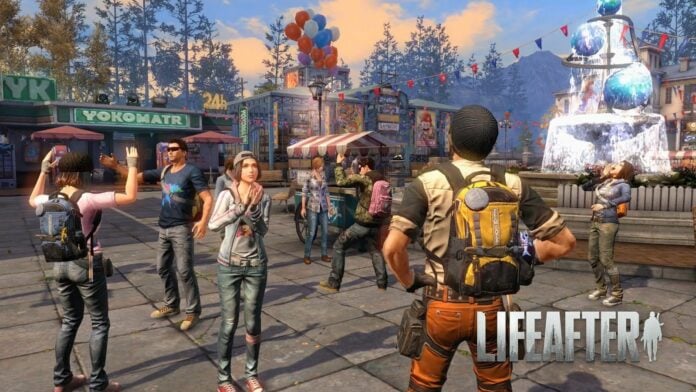 Being one of the most sought-after 3D post-apocalyptic survival horror games of the mobile platform, Life After always continues a stream of content, crossover events, and much more. Life After is a game that shares some common elements with Undead Lab’s State of Decay.

The base building, scavenging, encounters with other survivors, joining clans, teams and other aspects of the game keeps the players engaged.

Forming teams, joining clans, or creating own team, play a big role in Life After as there are some quests and challenges that require players to join teams, etc. But, once players are done with these quests or challenges – many of the players want to leave teams.

Not everyone is a team player, while many of the players want to stick to friendly teams. Though, once joined a random team – new players find it difficult to leave the team. As they don’t know how to leave.

To help such players, we have prepared steps that if followed – players can leave a team in Life After.

Life After is currently available on Android, iOS and PC platforms for free.

How to leave a team in Lifeafter