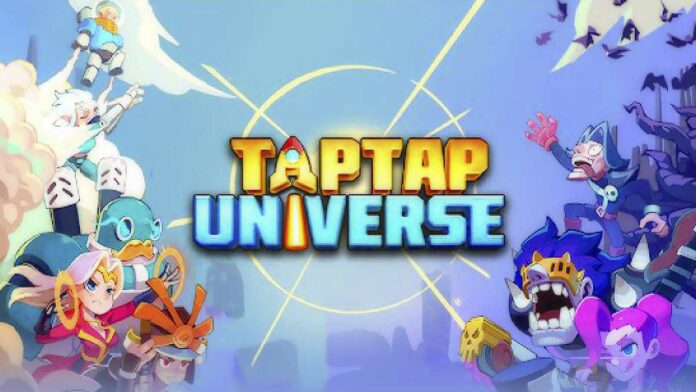 There are many different exciting RPGs for mobile devices. However, more often than not, mobile phone users cannot spend many hours playing games. Therefore, such a genre as Idle RPG appeared. In those games, the main resources are farmed automatically, even when the game is not running. And in this guide, we will tell you how to join the TapTap Universe Early Access.

TapTap Universe is one of the representatives of the Idle RPG genre. The game was just recently in Beta Test, and all of a sudden it’s available in Early Access. Therefore, you can already play this yourself.

The game is made in sci-fi style. In the world of the game, people were able to explore various planets and colonize them. And the players must become ones of the colonizers, on various planets. Of course, you will encounter many enemies, monsters, and bosses. But you can also find many allies.

Related: Best Idle Games for iOS and Android to Play in 2020

Just like in any other Idle RPG, in TapTap Universe you won’t have to spend time grinding. It will be enough for you to enter the game every 12 hours to collect resources. There are also many different unique characters in the game that you can use in auto-chess-style battles. Moreover, the game has different PvP battles, dungeons, factions, and much more.

Unfortunately, the developers have released the game in early access only for Android devices. And if you want to join the early access, you just need to go to the Google Play Store and download the game. But keep in mind that there may still be various bugs and glitches in the game.

That’s all you needed to know about TapTap Universe Early Access. The game looks very interesting, so we recommend that you try it. And we hope you enjoyed this guide.