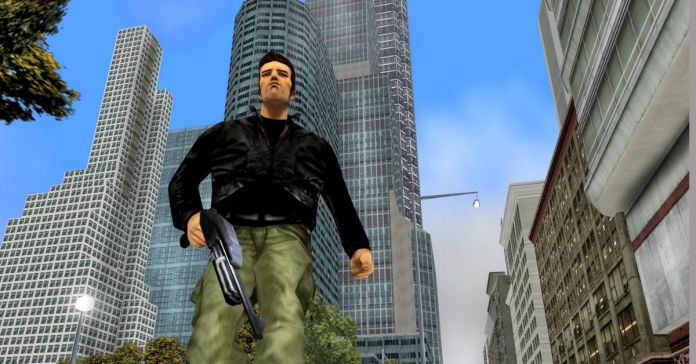 GTA 3 is a legendary game that belongs to a well-known GTA series. It is a huge game with a big open world and lots of criminal stuff you can do there. However, the game is divided into a few sections. There is a big Liberty City where you can find lots of adventures. But, in the beginning, it is locked and you can’t get all the content of the game. Some players don’t like this while others may wonder if there is any way to get to another part of the city earlier. Both of these groups will be satisfied today as we are going to tell you how to go to another city in GTA 3.

How to Unlock Another City in GTA 3

GTA 3 is a game that has its world divided into a couple of locked sections. The region that is available to you at the beginning is very limited and you won’t be able to get the game’s top content till you unlock other parts of Liberty City. It looks like a couple of islands divided by a river and you will have access only to the smallest one. But, later on, you will be able to unlock bigger islands with bigger cities. Also, it means that you will get access to better weapons and other interesting features. The only thing you need to do is to continue your playthrough till the moment when you will get access to other parts of Liberty City.

RELATED: How to Get the Yardie Car in GTA 3

How to Get to Another City in GTA 3

Most of the players that played GTA 3 know about the fact that you will unlock other cities. But if you want to do it earlier then, there is a hint for you. You are able to get to Staunton Island by walking to the Callah bridge. Even though it is destroyed, you are still able to jump from one of its parts to another. Just choose the right place and walk till the end of the bridge. There you will see another city with all its content. But you should be careful as your death will automatically send you to the hospital of the first city.

How to Go to Another City in GTA 3