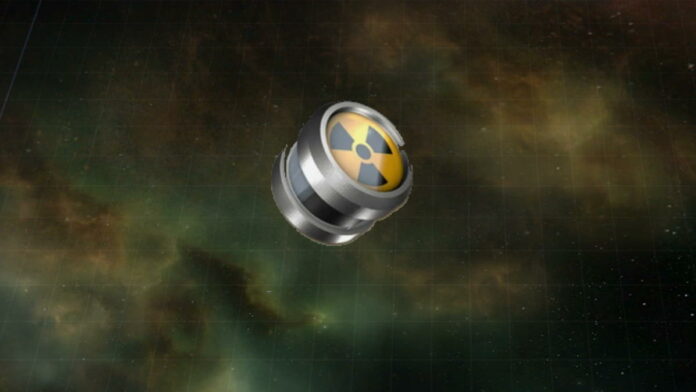 In the world of Star Trek Fleet Command, five factions fight for control over the galaxy. One such faction is the Augments, a race of genetically engineered humans created for war. Their faction zones contain a special resource known as Plutonium, so today we’re going to show you how to get Uncommon Plutonium in Star Trek Fleet Command.

There are two ways into the Augment faction zone, and that’s through Rigel to Rainsford on the north side, or Quvolis to Yarda, on the south side. You’ll need to complete the missions Retrofit or Autopilot: Yarda to unlock each path, respectively.

Inside the Augment zone, you’ll find Corrupted and Encoded Data nodes throughout the systems. You’ll need to mine them just like you would any mining node, and we highly recommend using the Botany Bay ship if you have it, as it has a passive bonus to mining both types of Data nodes.

Once you’ve acquired a decent amount of Corrupted and Encoded Data, you can go to the Augment faction store and exchange the data for Augment Credits. You can then use these credits to buy Plutonium parts.

Be careful mining here. Since there is only a handful of data nodes, the chances of running into other players is very high. Be on high alert, and it may be a good idea to send multiple ships in case of an attack.

That concludes our guide on how to get Uncommon Plutonium in Star Trek Fleet Command. If you have any other tips or tricks to share, let us know in the comments below!

How to Get Uncommon Plutonium in Star Trek Fleet Command