Home Guides How to Get the Toy Tank in Terraria 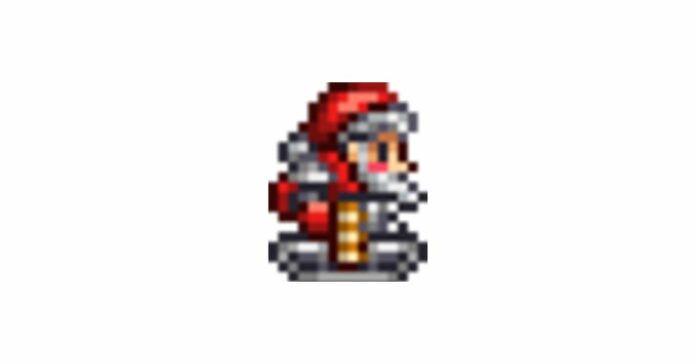 Toy tank is a new mount in Terraria 1.4, which has 2 auto-target weapons attached. In this guide, we will tell you how to get a toy tank and chances to get it, how to kill Santa-NK1 as quickly as possible and go over the characteristics and effectiveness of the toy tank.

How to Obtain Toy Tank?

This item has a 6,25% – 25% drop chance from the mini-boss Santa-NK1 during the Frost moon (the drop chance changes after killing other bosses). Also, this is a Master Mode exclusive item. Santank or Santa-NK1 is an event boss added in update 1.2.2. It is a robot with 29,835 hp and around 280 damage (in master mode). Boss always appears on the 7th wave of the frost moon.

Tips to Kill the Santa-NK1

Features include an extra jump, a homing machine gun, and a rocket launcher. At the same time, you can use your weapons. Maximum speed – 41 units.

The toy tank blocks almost all damage from falling (except 1 unit).

The machine gun deals around 80-100 damage per hit, which adds up due to its fast fire rate. Homing Rocket launcher deals around 100-131 damage per hit. After being fired from a tank, the homing missiles look for the nearest target, including targets that did not cause the shot, such as those behind the player.