Home Guides How to Get the Tabi in Terraria 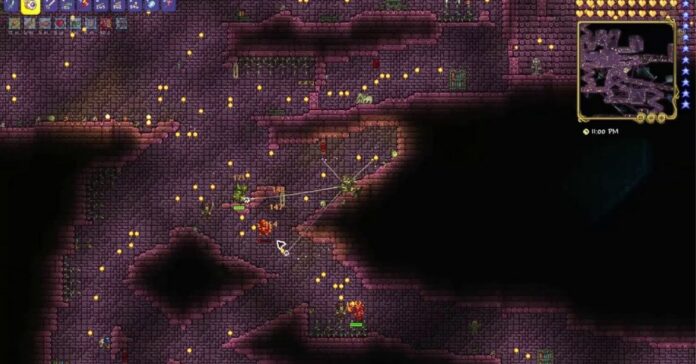 Tabi in Terraria is an accessory that allows you to make a dash by double-clicking the movement key in the desired direction. In addition, it is a component for crafting the accessory called “Master Ninja Equipment.” In this guide, we will tell you where to find this item, how to safely kill the creature who drops this item, and why Tabi is cool.

Where to Find the Tabi in Terraria

You need to kill Plantera in hard mode and then go to the dungeon and look for the rare creature called Bone Lee. Killing Bone Lee has a chance (8.33%-15.97%) to drop the Tabi or the black belt. The Bone Li is a rare enemy found in hard mode after the Plantera dungeon. It moves with unusual speed, deals great damage, and is highly resistant to knockbacks. The best way to kill him is using long-range weapons.

RELATED: How to Get Chlorophyte in Terraria

This is everything you need to know about the Tabbi in Terraria. Do you have any other tips? Write them in the comments below.