Home Game Guides How to Get the Rivers of Blood Katana in Elden Ring on... 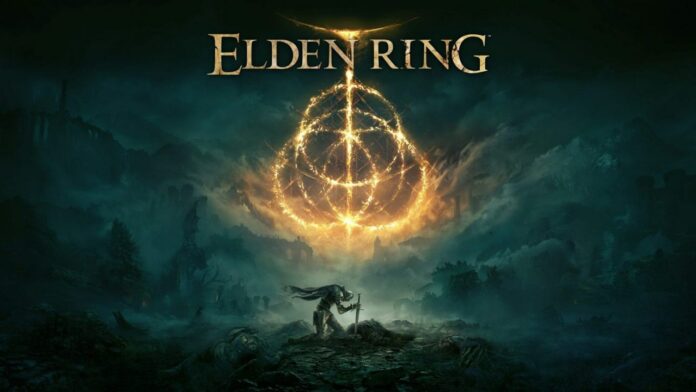 Elden Ring features a lot of different weapons that are more or less better suited to certain playstyles. Depending on how you are building your character, some of these armaments can make a big difference, and make some of the many challenges in the Lands Between slightly more bearable.

Among the best weapons available in the game is the Rivers of Blood katana. Here’s where to find it.

The Rivers of Blood katana is one of the weapons in Elden Ring that can only be obtained later in the game, as you will have to make quite a bit of progress before you can get your hands on it.

The Rivers of Blood katana can be found near the Church of Repose which is located in the Mountaintops of the Giants. To reach the Mountaintops, you will first have to go to the Leyndell capital, defeat Morgott the Omen King, and then use the Grand Lift of Rold. From here, you will have to navigate the area until you can reach the location highlighted on the map below.

Just reaching the Church of Repose, however, is not going to be enough to obtain the Rivers of Blood katana, as you will also have to defeat Okina, a powerful NPC invader who actually uses the katana. The battle will be tough, but the effort will be well worth it, as the katana Okina wields is among the best weapons in the game, as it features a great combat skill called Corpse Piler.