Home Game Guides How to Get the Black Lightsaber Crystal in Star Wars: The Force... 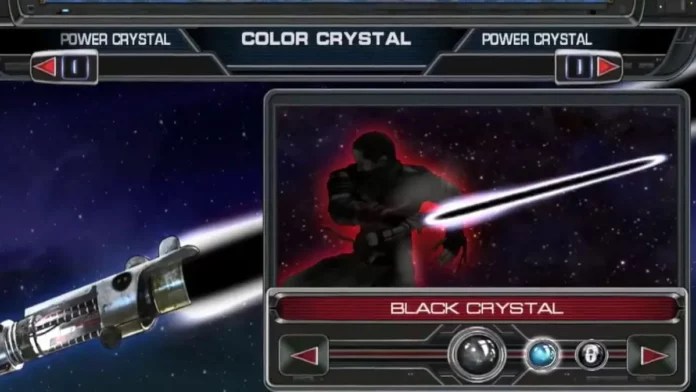 Starkiller uses a powerful lightsaber of his own that, while incredibly powerful in his hands, can also be customized to look aesthetically pleasing as per the player’s tastes. Today, we will be talking about one of the crystals in the game, the Black Lightsaber Crystal, and how it affects the properties of Starkiller’s lightsaber.

The easiest way to get it is to ride the gravity lift beam all the way to the top. Once at the top of the gravity lift beam, a simple dash followed by a dashing blast will get Starkiller on top of the laser. Then it’s just a matter of walking on over and collecting the Black Lightsaber. It might be tricky at first to do this, but don’t give up!

How to Get the Black Lightsaber Crystal in Star Wars: The Force Unleashed