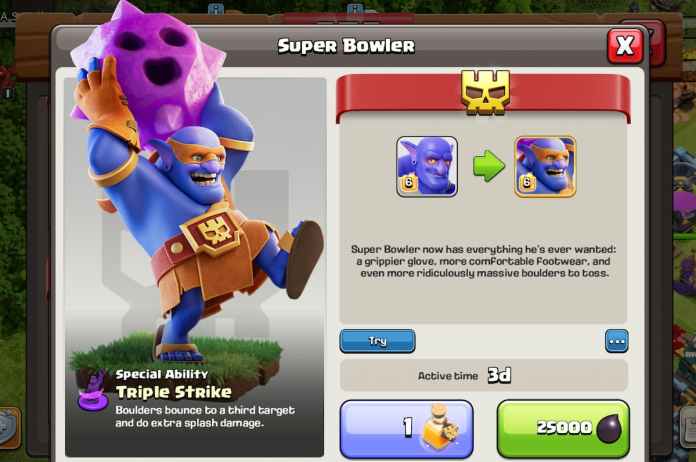 Clash of Clans is one of the most well-known strategy games for mobile devices. In Clash of Clans, players build villages and attack other players’ villages using troops, spells, heroes, and more. Certain types of troops can be charged up using dark elixir and turned into super troops for a limited time.

Super troops were added to Clash of Clans back in March 2020. Since their introduction, super troops have become an integral part of many army compositions for higher Townhall levels. In fact, it has become rare to find players not using super troops.

As of right now, there are currently 14 super troops in Clash of Clans:

Related | How to Use Super Potion in Clash of Clans

A troop stays boosted for three days, and the boost can neither be paused nor canceled. Therefore, players should be careful while boosting troops and ensuring resources are not getting wasted.

How to Get Super Troops in Clash of Clans