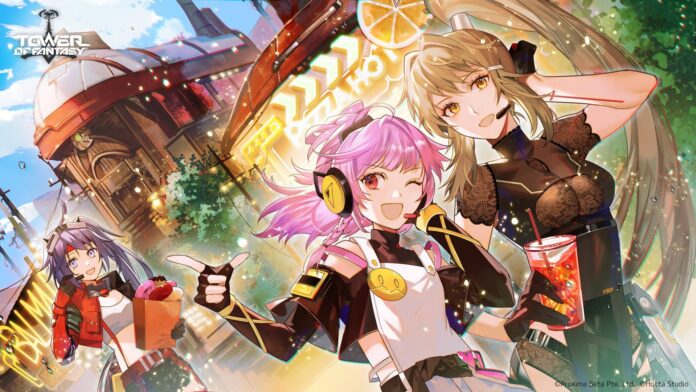 Tower of Fantasy is the newest video game title in the gacha community. With the enormous success of Genshin Impact, many game developers have been trying to break into the ARPG genre. So far, Tower of Fantasy seems like the only promising candidate. In this gacha MMORPG, players have to obtain SR and SSR weapons termed Simulacra to improve their strength.

Guide to SSR Weapons in Tower of Fantasy

In Tower of Fantasy, players will find themselves pulling for various unique weapons. Like other gacha titles, these weapons have different rarities: Rare, Super Rare (SR), and Special Super Rare (SSR). Let us understand how you can get those cool and shiny SSR Simulacras in Tower of Fantasy.

To get an SSR weapon/Simulacra, you must pull on the Weapons Galore banner in the Choice Weapons section or the current rate-up banner. But before you go on to pull weapons, you need to understand the gacha-currency in Tower of Fantasy.

Each banner has its type of currency:

That’s everything required to know for pulling SSR weapons. You can make pulls by purchasing nuclei using dark crystals and get them by doing quests and daily bounties.

How to Get SSR Weapons in Tower of Fantasy