Home Game Guides How to Get Splashtag Titles in Splatoon 3 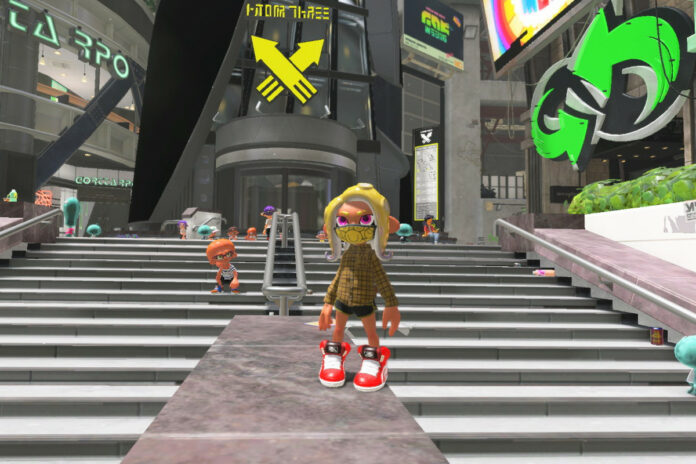 Splatoon 3 is an incredibly addictive ink shooter for the Nintendo Switch. As in previous games, players will need to choose a faction and fight other players for territory. The game has many different modes, weapons, and cool rewards. And in this guide, we will tell you how to get Splashtag Titles in Splatoon 3.

You won’t get bored in Splatoon 3. The developers have made the third part of the series incredibly exciting. In it, you can play both multiplayer mode and single-player story mode. And by winning matches, Splatoon 3 will reward you with various rewards. And some of them are cosmetic. Of course, we are talking about Splashtag Titles.

You can customize Splashtag for other players to see it. You can also change Titles to Splashtag to show your achievements in the game. In the Lobby menu, you will be able to customize your Splashtag. There you can choose a banner and Title. But at the beginning of the game, you will only have Splatlandian Youth.

How to Get Splashtag Titles

To get Titles, you need to play the game, obviously. Some Tiles can be obtained as rewards from the Catalog or through Gacha in the Shell-Out Machine. You can also earn Splashtag Titles for using various weapons.

But if you want to show off to other players, we recommend you complete the story mod. For example, you can get a lot of rewards for defeating Secret Kettle, including Title. Experiment with different weapons, and don’t forget to roll the Shell-Out Machine to get all the Titles in the game.

That’s all you need to know about getting Titles in Splatoon 3. Follow our tips, and you’ll be able to make your Splashtag unique. And while you are here, take a look at our guide on how to transfer Splatoon 3 Save Data to another Switch.

How to Get Splashtag Titles in Splatoon 3