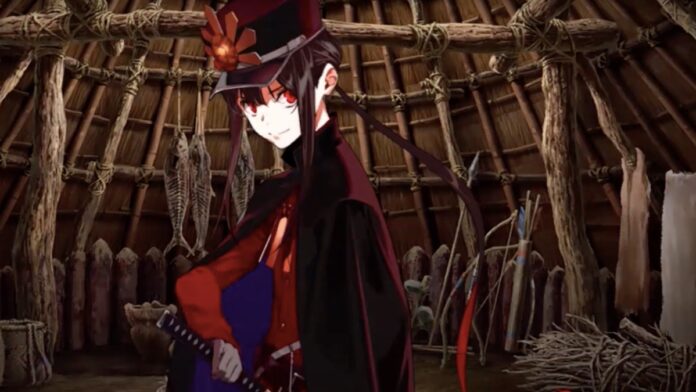 The newest Gudaguda event in Fate Grand Order is here and it’s about to get more chaotic than ever. This time, you’re headed into an ancient era where you meet the famous Queen Himiko. Her land has been tainted by a mysterious dark force and it’s up to you, your servants, and some brand new servants to stop it. Some of those include the 4-star saber Saito as well as the archer Nobukatsu, who we are going to be focusing on. This is how to get servant coins for Nobukatsu in Fate Grand Order.

How To Get Nobukatsu in Fate Grand Order

Nobukatsu is the younger brother of Nobunaga in this universe. He’s clingy to his sister with some crybaby tendencies, which translates into how his skills work. This character is a one-star limited archer that is available to you in the friend point gacha for the duration of the event. Once it ends, he’s gone, so make sure to get him now. Friends points are simple to accumulate through the event and through using the support characters of people on your friends’ list. If possible, collect enough copies to max out his noble phantasm.

Where To Find Nobukatsu’s Servant Coins in Fate Grand Order

To get Nobukatsu’s servant coins, simply keep pulling copies of him. Be sure to accumulate a lot because eventually, a feature is going to come to the server where the equivalent of 2000 servant coins can be exchanged for one holy grail.

How To Use Nobukatsu in Fate Grand Order

Nobukatsu works very similar to how Arash does minus specializing in combat. Instead, his power lies in being a supporting character. Nobukatsu’s skills specifically buff Nobunaga allies. Thus if you have the archer welfare Nobunaga, the berserker summer Nobunaga, or the avenger Nobunaga, he’ll be a great help. Should your roster lack Nobus, you may experience difficulty finding a use for him. Regardless, he likely isn’t going to have a lot of rate-ups in the future and you never know when you might pull a Nobu from a GSSR, so definitely grab him.

Nobukatsu will not be in the free gacha banner permanently, and as such you should use your Friend Points to get him today!

How to Get Servant Coins for Nobukatsu in Fate Grand Order