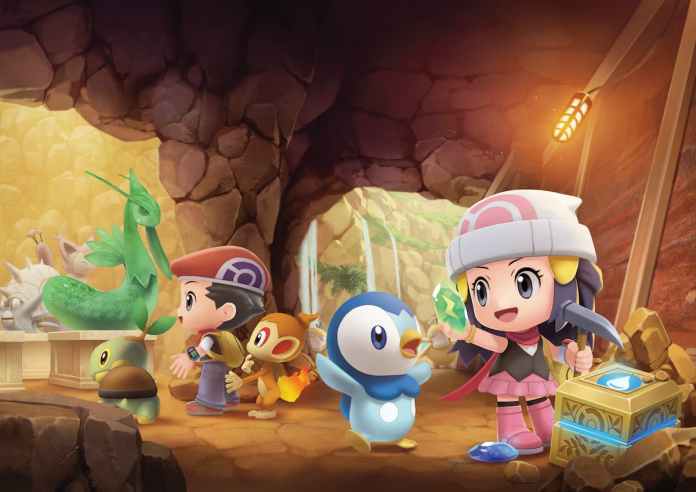 If you are a true Pokemon fanatic, you’ll immediately recognize Riolu (and its evolved form, Lucario) as one of the prominent Kanto Pokemon. You couldn’t have missed Lucario in the anime or Smash Bros, either.

Interestingly, in the original Switch version of Pokemon Diamond and Pearl, Lucario was nothing less of a poster Pokemon for the game. If you are excited to have Lucario on your team, you’ll first have to catch the little Riolu.

Pokemon Brilliant Diamond and Shining Pearl: How to Catch Riolu

On your journey, you will hit Canalave City. Here, you’ll be able to get a badge from one of the city’s gyms. As you might have observed, the Canalave is not a part of the Sinnoh mainland, so you’ll need to use the Surf HM.

Here’s a quick rundown on what you have to do:

That’s it! Now all you have to do is wait till the egg hatches, and you will have Riolu on your team.

How to Get Riolu in Pokemon Brilliant Diamond and Shining Pearl