Home Guides How to Get Oathbreakers in LOTR: Rise to War 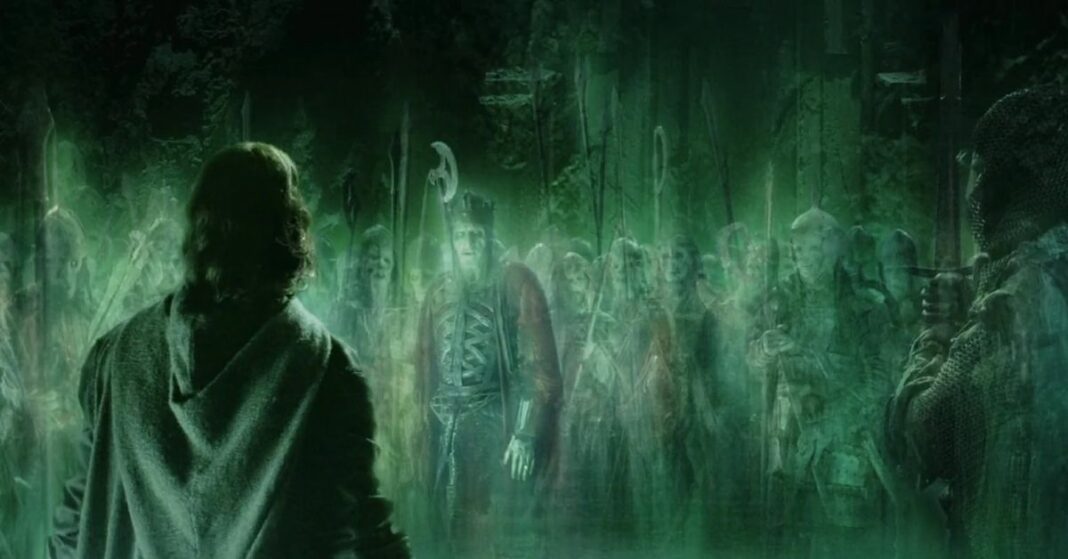 Lord of the Rings: Rise to War is a game that allows you to fight in the battles of the famous fantasy setting. You can get a lot of mythical creatures in your army. Orcs, trolls, goblins, ents, and other monstrosities you might read about in books or see in films. However, one of the strongest and scariest ones is Oathbreakers. These are ghosts of warriors of the Kingdom that broke the oath.

If you want to lead the army of green ghosts in the battle like Aragorn did you are in the right place. Today we will tell how to recruit such an army. This guide will explain to you how to get and where to find Oathbreakers in LotR: Rise to War.

How to Find Dunharrow in LOTR: Rise to War

Dunharrow in LotR: Rise to War is a special fortified structure where you will be able to hire Oathbreakers. You can find a few of them across the Middle-earth, but we recommend you to look in Gondorian and Lindon lands, and of course near the Paths of the Dead.

Oathbreakers in LotR: Rise to War is a special unit that you can’t hire or train in your basic buildings. In order to get them in your army, you need to occupy a Dunharrow. After that, you will unlock Oathbreakers to your army. They don’t need much time to train but require a decent amount of resources especially the gold to be hired.

These green ghosts are formidable strength. Even though you can’t heal them they are immune to physical damage. Also, they have plenty of other great abilities. If you get them in your army you will be able to drown your enemies in green tides. Good luck in your further battles. 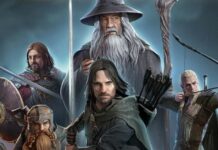 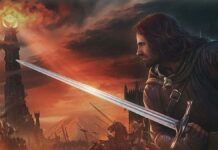 How to Level Up Fast in LOTR: Rise to War 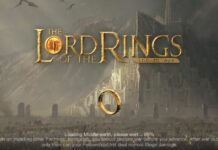 How to Change Factions in LOTR: Rise to War