Home Game Guides How to Get Neural Sensors in Warframe 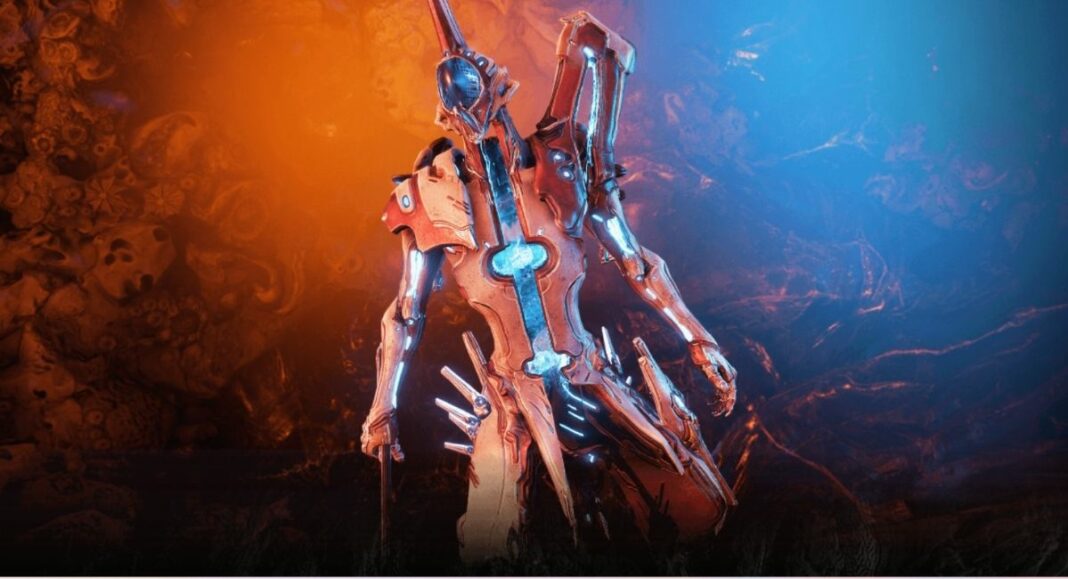 The Neural Sensors are rare components in Warframe that players can use to craft one of the most important components in the entirety of Warframe, the Neuroptics, which players require while building new Warframes.

In this Warframe guide, we will talk about how to get Neural Sensors. We will also share some of the best missions to farm Neural Sensors, along with a few other details.

How to Get Neural Sensors

In Warframe, you can buy Neural Sensors directly from the Market for 10 Platinum. Or by farming different enemies and missions.

Alternatively, players can also farm the Corpus boss, Raptors, on Europa to obtain around 1~4 Neural Sensors with each drop.

There are also missions different missions on Jupiter that players can farm to get Neural Sensors. 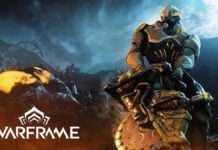 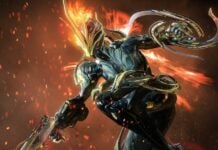 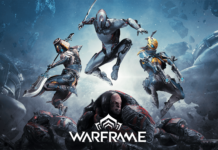 How to Get Neural Sensors in Warframe