Home Game Guides How to Get Platinum in Warframe 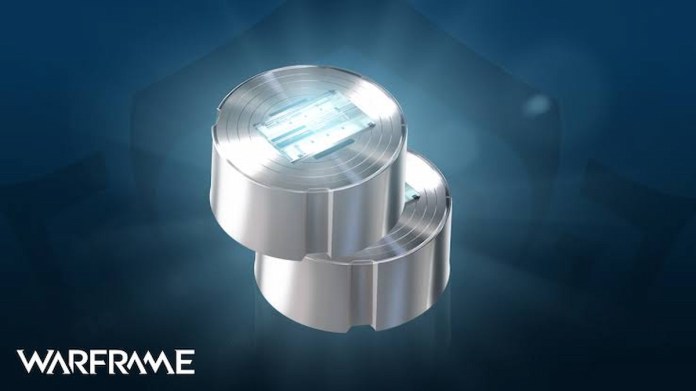 Warframe is a generous and impressive free-to-play action shooter that despite its really interesting gameplay and fine action sequences, does little to give players the liberty of unlocking the best goodies without spending some real money.

Platinum is the game’s main currency for buying items from the shop such as unlocking weapons, or if you want to speed up upgrades or even craft new equipments.

So in this brief guide we’ll be giving some helpful tips on how to get platinum in Warframe without spending real money.

How to get Platinum in Warframe

Majority of the items in this game can be gotten from the gameplay itself. Platinum however, is the rarest because it can be used for pretty much anything. Speeding up upgrades, crafting new items or unlocking better weapons.

While you can just simply open your wallet and purchase as much Platinum as you want from the game’s storefront, you can actually get them for free via the game’s trading system.

The trading system lets other players pay you Platinum for items and certain gears that may not be of use to you. Which is why it’s important to harvest as much as you can during missions.

There are two reliable sites that can help you commence trades and none of these sites are in any way affiliated with Digital Extremes, so tread with care. Warframe.Market or Riven.Market (Links below) are both very simply to use and there isn’t going to be much activity on your end unless you’re trying to sell a very rare item.

These sorts of rare items aren’t usually available in the gameplay. They the game’s developers occasionally gifts out Platinum on promotional events.

Also, if you’re subscribed to Prime Gaming, you can collect rewards via Amazon as well. These could be cosmetics, resource boosters and even Platinum bundles.

To round this up, the best way to get platinum is by purchasing it from the game’s storefront if you really want some. You’ll get better value as you spend, but be careful not to spend frivolously on them.

That’s all from us on how you can get platinum in Warframe without spending real money. We hope this guide has been helpful to you.

How to Get Platinum in Warframe