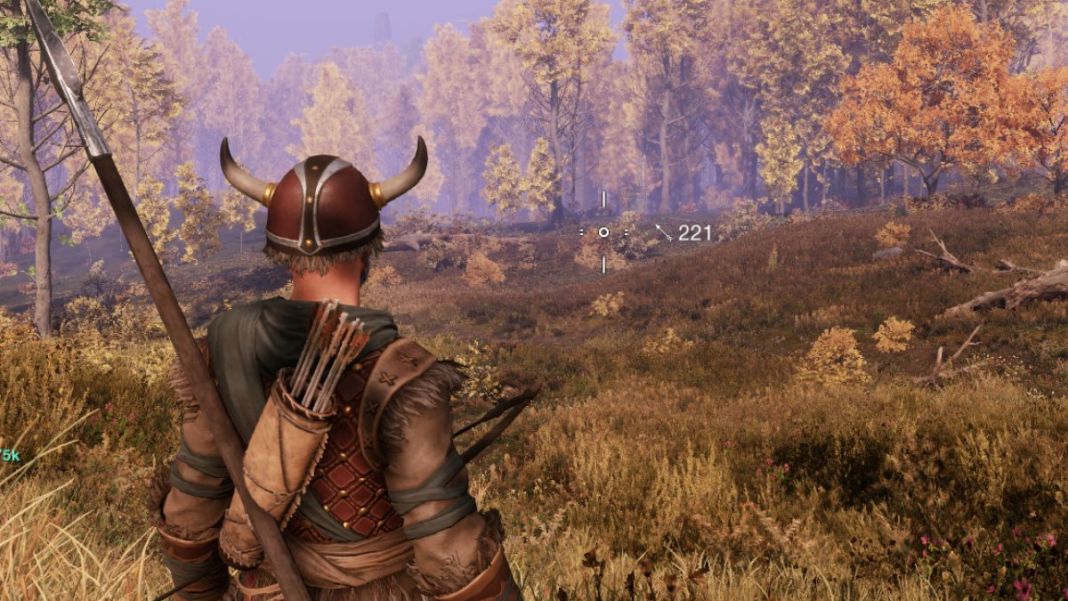 The New World Summer event, Medleyfaire, is currently live. During the event time (from now to August 21), each weekend, players can do Fishing and play music to get double XP to level up their character faster while leveling the respective skills. But we have many players who don’t know how to get musical instruments in the New World Summer event.

Related | How to Fix New World Not Launching Error

Seeing that, we prepared a handy guide that explains how you can get musical instruments, unlock new music and earn the Summer Medleyfaire event rewards.

How to Get Musical Instruments in the New World Summer Event

Keep in mind! Each of the Musical Instruments you get by completing the Medleyfaire quests will only play a specific set of music. To unlock a new score, you must collect a select number of Sheet Music.

Now! You may be wondering how to get Sheet Music in New World. Well! You can get Sheet Music from enemy drops, chests, the Trading Post, and Summer Medleyfaire quests. So if you are tired of playing the same music, you can farm Sheet Music to unlock new songs.

That aside, the New World Summer event also gives players a chance to level up music skills faster while earning double XP to level up their character in general. We recommend players to play music in higher difficulty to earn more XP faster.

How to Start Medleyfaire Quests in New World

You can start Medleyfaire quests once you are level 20 or above. To begin the event quest, speak to the NPC Medleyfaire Maestro at any Summer Village. Once you do that, you will trigger the Medleyfaire questline that will give you a series of quests, each rewarding item related to Music or Fishing.

New World is a widely popular MMO from Amazon Games available on the PC platform via Steam. ] 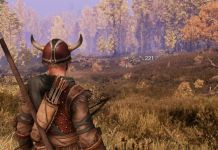 How to Get the Blue Crown in New World 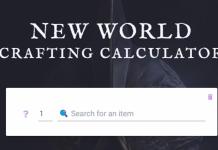 How to Use the New World Crafting Calculator 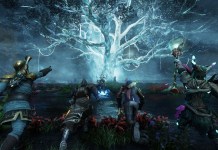 How to Get Musical Instruments in the New World Summer Event