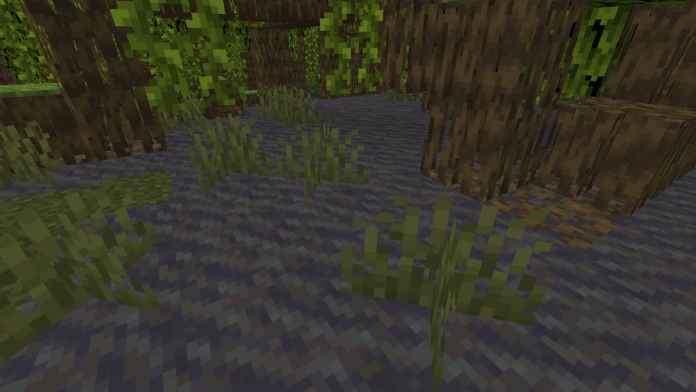 Minecraft The Wild Update is around the horizon. With Mojang releasing new snapshots, previews, and beta versions every week, players can expect the update to release around July 2022. In the test versions, developers have already added most of the announced features like ancient cities, the warden, mangrove swamps, mud, etc.

Like other Minecraft updates, The Wild Update will also feature many new blocks. Mud blocks are one of the brand new blocks coming to Minecraft with the 1.19 update. Mojang announced the mud blocks to improve the swamps in the Overworld.

Let’s find out how you can obtain mud in Minecraft.

Minecraft The Wild Update: How to Get Mud

Rather than searching for mangrove swamps, there is an easy method to get mud blocks. Players can use a water bottle on a dirt, rooted dirt, or course dirt block to turn it into a mud block. Since dirt and water are available almost everywhere in the Overworld, players can make as many mud blocks as they need.

Mud can be combined with mangrove roots to make muddy mangrove roots which look amazing for building. Players can also add wheat to mud and get packed mud, which can be turned into fabulous mud bricks.

How to Get Mud in Minecraft The Wild Update