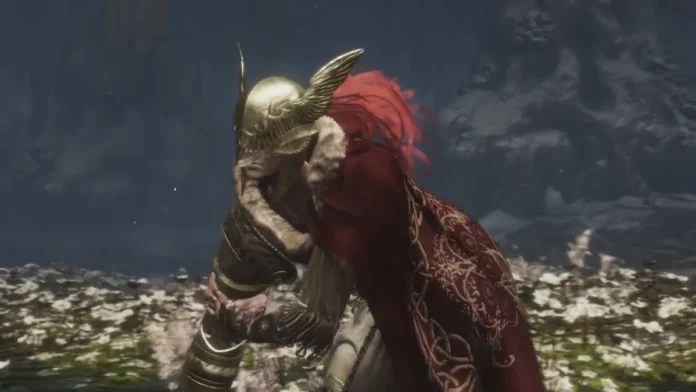 The Soulsborne games are known for their difficulty level, and Elden Ring is no exception. Each location has its own level of difficulty, some being less difficult than the rest. Some locations tend to hold more important items required to progress certain quests in the game, with one of them being Miquella’s Needle.

Miquella’s Needle can be obtained after completing Millicent’s questline, and also returning the Unalloyed Gold Needle to the Scarlet Aeonia left after Malenia, Blade of Miquella’s fight.

Miquella’s Needle is a consumable item in Elden Ring. Most consumables grant various effects such as restorative properties for recovering HP, removing certain negative status effects, or applying temporary buffs and debuffs, while others can be thrown at enemies to deal damage. However, Miquella’s Needle does none of that.

Miquella’s Needle has only one purpose in the game. It can be used at Dragonlord Placidusax’s arena at Crumbling Farum Azula to reverse the Three Fingers’ flame of frenzy. This is the only way to undo the Lord of Frenzied Flame ending, if that is not the one players are going for.

In order to use it, players need to simply select it from their inventory anywhere in the arena. A couple of things to note, however: Fighting Placidusax is NOT necessary to use the needle, simply being at the boss arena will do, and the needle cannot be carried over to the next NG cycle, so if players want to use it, now would be the time.