Home Guides How to Get Hermes Boots in Terraria 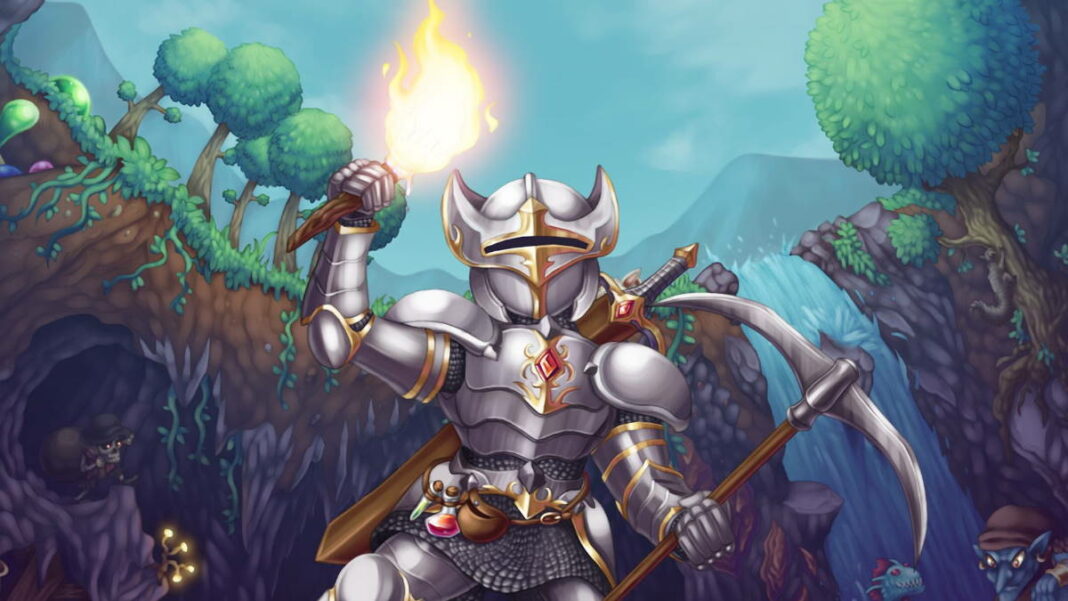 The Hermes Boots is an accessory and a crafting material in Terraria that players can equip to gain a movement speed boost, or use to craft the Spectre Boots. With the help of Hermes Boots, players can cover a large area in less time.

Related | How to Get Molten Armor in Terraria

In this article, we are going to talk about how players can get the Hermes Boots in Terraria.

How to Get Hermes Boots

In Terraria, players can get the Hermes Boots from Regular Chests found in the Cavern and Underground layers. Apart from that, players can also find Hermes Boots in Gold, Rich Mahogany, Granite, and Marble Chests.

So far, obtaining Hermes Boots from chests is the only option available to the players.

Related | How to Get Vampire Knives in Terraria

Unlike many other accessory items, they cannot be crafted. So it’s time you start exploring the Cavern and Underground layers in Terraria in search of chests. If you are lucky, you will get the Hermes Boots from one of the chests.

How to Use Hermes Boots

Once you have equipped the Hermes Boots, you have to run for a certain distance without breaking your momentum. Over time, your movement speed will increase until it reaches the maximum limit of 40%.

Related | How to Get the Lava Waders in Terraria

You can maintain the 40% movement speed unless you hit a wall. If you want to avoid such cases, you can enable the auto-jump function. This will allow you to keep moving without breaking the momentum.