Home Guides How to Get Gems in Pixel Gun 3D 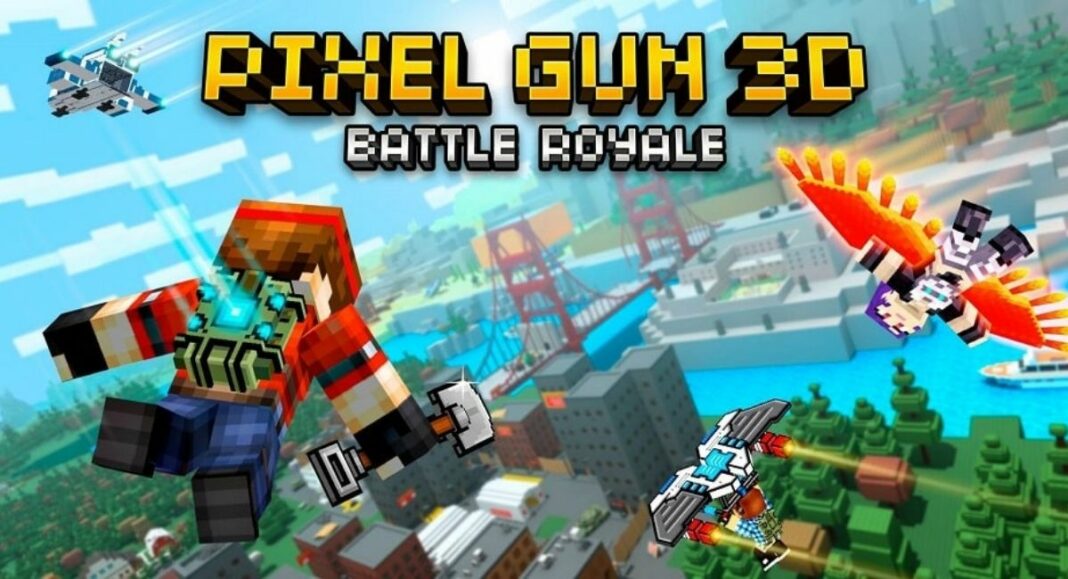 The Gem is the premium currency in Pixel Gun 3D that players can buy using real money via microtransactions. And, as we know, not everyone is fond of or financially eligible to use real money in video games.

Thankfully, Pixel Gun 3D developers Cubic Games also know that, and as a result, they have included a myriad of in-game ways to earn Gems for free.

How to Get Gems in Pixel Gun 3D

In Pixel Gun 3D, players have a chance to obtain Gems for free whenever they kill another player during online matches. Players can increase the drop rate of Gems by crafting the Great Trees item that greatly increases the chance of receiving gems from the Lucky Chest and other players.

Since version 9.0.0 update, players can obtain Gems by leveling up and via the Lucky Chests.

If you are a regular Pixel Gun 3D player, you must try to reach the Champion League, as attaining the said rank will give you around fifty Gems. Furthermore, if you sustain the rank in weekly tournaments, you will get more Gems, granted you are in the top 100 players. 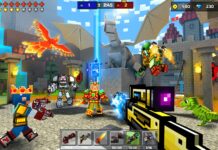