Home Guides How To Get Game Tickets In Miitopia 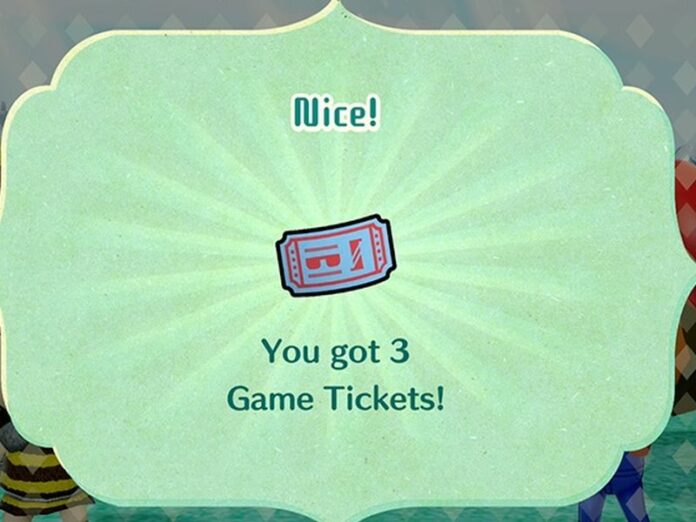 Mini-games are usually considered only as fun diversions in most role-playing games out there, but in Miitopia, playing them is actually very recommended, especially the Roulette. Thanks to this mini-game, you can get tons of rare items, including new powerful gear, which can also be sold to farm some serious amount of money.

Playing the Roulette, however, comes at a cost, as you will need one Game Ticket for a spin. These tickets cannot be purchased in shops, and they must be obtained in some other ways. Here’s how you can get all the tickets you will need in Miitopia.

How To Get Game Tickets In Miitopia

While this is kinda obvious, exploring dungeons, opening treasure chests and completing quest will let you obtain a decent amount of Game Tickets. While the number of total tickets you can get by doing this is limited, it is, by far, the most reliable in the game.

If you have tons of amiibo figures lying around, you can use them to obtain a decent amount of Game Tickets. To do so, you will need to talk with the first Nintendo fan in Greenhorne first, and then scan any amiibo to receive 3 tickets per figure. You also get the character you have scanned as an in-game character, so there are plenty of reasons to scan amiibo figures in Miitopia.

Completing the challenges offered by the Quizmaster is another decent way of getting Game Tickets, although it is, by far, the most unreliable, since the rewards offered for these challenges are random, and there is no way to make Game Tickets appear more often as reward. Still, it is a good way to get a few extra tickets while you are roaming around the world completing quests.