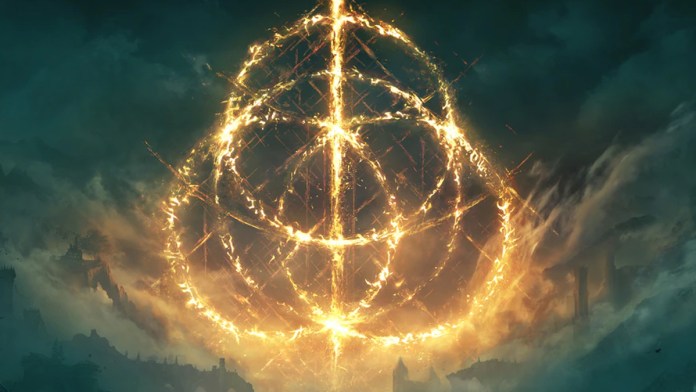 Last year’s Game of the Year Elden Ring has a ton of interesting and unique characters as well as NPCs that players will come across throughout their journey. Each of these characters also has various values, needs, and agendas in the game.

So in Elden Rings, a time will when players may have no other choice but align themselves to their wills or simply forge their own path. However, sometimes it’s worth listening to these NPCs and hearing them out as they can lead players to some pretty exciting rewards. So in this article, we’ll be guiding you on how to get full Ronin Armor Set in Elden Ring.

How to Get Full Ronin Armor Set In Elden Ring

One NPC who’s a prime example in the game is Bloody Finger Hunter Yura. So whenever a player stumbles upon this wandering NPC along Limgrave, he’ll warn the Tarnished about a dragon that’s roosting in the lake and that they should stay away from it.

The key item here is the incredibly cool Ronin Armor that Yura is wearing with an Iron Kasa helmet which would be a fantastic addition to their collection. So to get this armor, players will need to embark on a pretty long and daring adventure that’ll take them through the Mountaintops of the Giants which is also known as Yura’s Questline.

To commence the quest, first of all, encounter Yura in Limgrave, just east of the Seaside Ruins site of grace by heading southeast from the tutorial area. There you’ll find a stone overpass where Yura is camped, close to the site of grace.

As aforesaid, Yura will speak of the dragon in a nearby lake. Afterward, start heading towards the Murkwater Cave as you don’t need to slay the dragon to complete the quest. Now head north from Seaside Ruins and into the lake. From there, follow the stream that heads north and keep an eye out for Murkwater Cave that’s just on the western side, then speak to Yura and assist him.

Now head to Raya Lucaria, a red summoning sign where you’ll find Yura again. Players can get there using the broken bridge that leads northwest. Once there, activate the summoning sign to help Yura kill the Bloody Finger Ravenmount Assassin. After doing this, Yura will be waiting for you on the bridge so meet him and speak to him again.

Your next location is to reach the Altus Plateau, the Second Church of Marika which you can find by heading north from the Altus Highway Junction site of grace and mildly heading west. Yura will then ask that you kill Bloody Finger Eleonora.

How to Get Full Ronin Armor Set In Elden Ring