Home Game Guides How To Backstab in Elden Ring – Guide 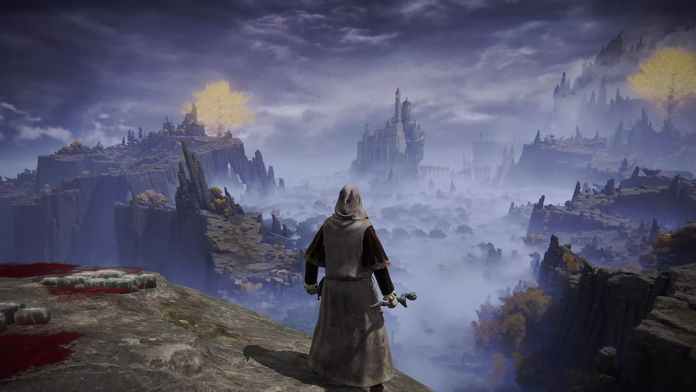 One of the most exciting parts of Elden Ring is combat. It is possible to complete the central storyline only with perfectly trained combat skills. By reading this guide, you will find out how to backstab in Elden Ring. It is one of the most potent Critical Hits in Elden Ring. So, this guide will be helpful not only for beginners but also for experienced players.

Related: How To Find All Legendary Ashen Remains in Elden Ring

Remember to approach the enemy within a meter and use the attack only straight to the opponent’s back. Otherwise, the Critical Hit will not be performed, and you will use the ordinary attack. Also, do not use any other moves while trying to complete Backstab. Your character will use them instead of performing the Critical Hit.

When to Use Backstab

Once you know how to use Backstab, it is time to discover when you can use this move. Most beginners make a big mistake trying to use Backstab too frequently. You should keep in mind that it is one of the most complex critical hits in Elden Ring. It is pretty challenging to use it during the battle.

Therefore, it would be best to start fighting using Backstab. It guarantees you will deal much damage to the enemy and get the initial advantage during the match.

That’s it with completing backstab in Elden Ring. Also, keep in mind that it would be best to train using this move while playing the game on low difficulty. After you get experience in it, feel free to use Backstab even against powerful bosses. And while you are here, make sure to read our guide on how to parry in Elden Ring.

How To Backstab in Elden Ring – Guide