Home Game Guides How to Get Crazed Cats in Battle Cats 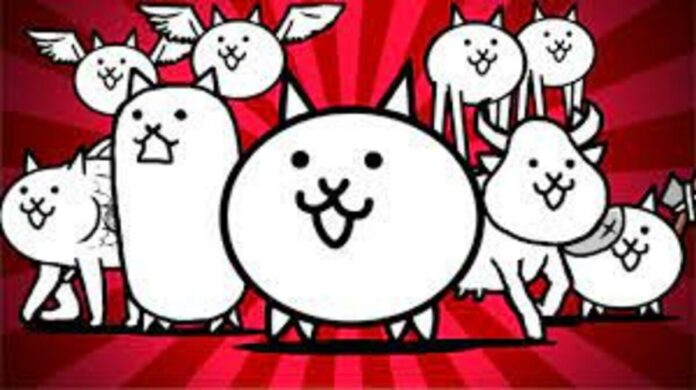 Battle Cats is an exciting tower defense game in which instead of defenders and attackers, there will be cool cats. There are many interesting defenders in the game, most of which are not so easy to get. In today’s article, we will talk about Crazed Cat and tell you how to unlock this defender.

How to Get Crazed Cats in Battle Cats

The Crazed Cat is an incredibly rare cat that has three stages of evolution and is one of the best meat shields in the game.

RELATED: How to Get the Flower Cat in Battle Cats

You can unlock Crazed Cats on the 3rd of every month. To do this, you will need to complete The Crazed Cat event, and here is how to do it:

If you do everything right, you will win and unlock Crazed Cat, one of the best and cheapest meat shields in the game.

How to Get Crazed Cats in Battle Cats