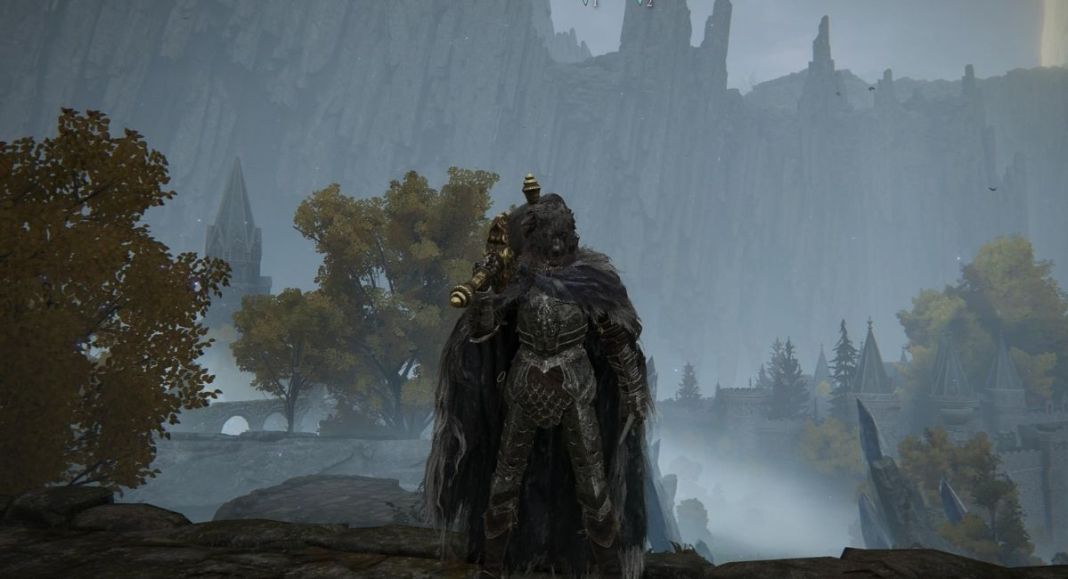 Blaidd is one of the major NPCs in Elden Ring whose armor interest many players. With warrior-like aesthetics, better protection, and a cool-looking cape, we have many players who look for ways to obtain Blaidd’s Armor in the game.

Seeing that, we prepared a handy guide on how to get Blaidd’s Armor in Elden Ring.

How to Get Blaidd’s Armor Set in Elden Ring

You can get Blaidd’s armor set in Elden Ring once you have completed Ranni’s questline and given her the Darkmoon Ring. Once that is done, go back to Ranni’s Rise.

In front of Ranni’s Tower, you will find a mad version of Blaidd. Let him exhaust his dialogues as after that, he turns hostile and attacks you. Defeat Blaidd, and you can get his entire armor set from his dead body.

We haven’t checked if killing Blaidd during the first encounter will reward players with his armor or not? We didn’t dare as Blaidd was associated with Ranni’s quest. One of the most important NPCs questline in the entirety of Elden Ring. 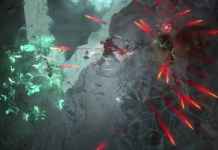 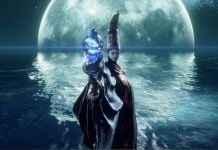 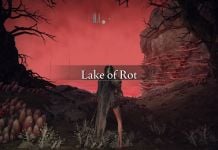 How to Get Blaidd’s Armor Set in Elden Ring