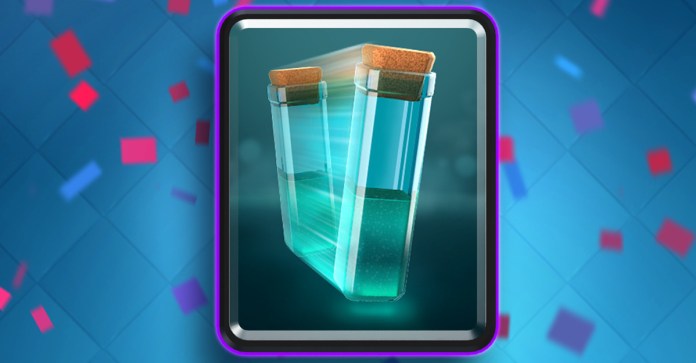 Clash Royale has a wide variety of Spell cards that can be used to wreak havoc on your opponent’s troops. One such spell card in the game is the Clone Spell, which when used spawns weak copies of all troops within its area of effect behind the originals. However, each cloned unit only has 1 hitpoint and cannot clone buildings or existing clones. It costs 3 Elixir to deploy and costs less than Mirror. In this guide, we explain how to get and use the Clone Spell in Clash Royale.

RELATED – How to get Legendary Chest in Clash Royale?

How to get the Clone Spell in Clash Royale

The Clone is an Epic rarity card that you can unlock from the Legendary Arena (Arena 15). Once you reach this arena, the card can be unlocked via various chests, bought using the shop quests, or from donations. The Clone is one of three cards in Clash Royale (the others being the Rage and the Elixir Collector) that do not do damage.

How to use Clone Spell in Clash Royale

There are various ways you can effectively use Clone Spell in Clash Royale. It can be paired with the Witch as it can slowly overwhelm the opponent with another set of spawned Skeletons if not taken care of quickly. The Clone spell can also be used on Wall Breakers when they are close enough to the Crown Tower.

Since the clones will spawn close to it, the Tower won’t be able to react in time, taking massive damage as a result. It can also be clubbed with the Mirror, as the Mirror will replicate troops and the Clone then clones them, procreating their numbers exponentially.

However, this can be a bit of a costly affair. Clone even works well with the Lava Hound and the Skeleton Army, however, make sure that the counters to these cards are not in rotation.

RELATED – Which is the most and least expensive card in Clash Royale?

How to get and use the Clone Spell in Clash Royale