Home Game Guides How to Get and Use Corsair in Rush Royale – Guide and... 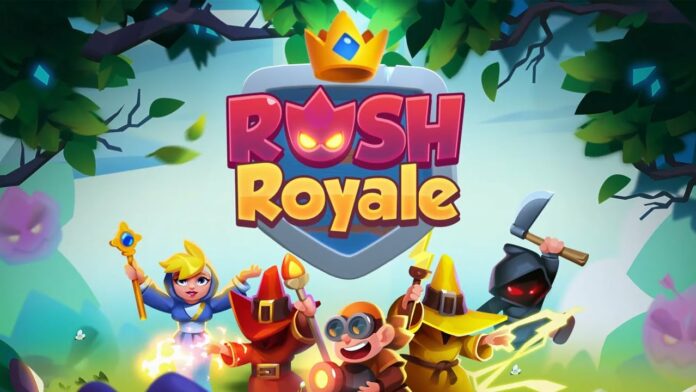 There are many tower defense games for mobile devices. And every developer tries to bring something new to this genre. In Rush Royale, players can play both the classic tower defense and the PvP version. In it, two players fight off waves of enemies in real-time. And the destroyed enemies will spawn on the opponent’s field. Instead of towers, players use different decks. And in this guide, we will tell you how to get and use Corsair.

How to Get Corsair

In Rush Royale, players can receive new cards in two ways. The first one is buying with Coins. And the second way is chests. Chests can be obtained as a reward for completing certain stages of the game. And, of course, the rarer the character, the lower its drop rate. And since Corsair is a legendary unit, the drop rate is minimal. We recommend using both methods for a better chance of getting and upgrading Corsair.

How to Use Corsair

Corsair is a very cool unit that scatters bombs around the battlefield. When an enemy hits a bomb, it will detonate and deal AoE damage. There is also a small chance that Corsair will throw a Nasty Bomb instead of a regular bomb. Nasty Bomb deals damage equal to a certain percentage of the enemy’s health. Now that you know the abilities of this unit, you need to choose a deck. We recommend using the following units with Corsair:

In this deck, you should always keep at least one Summoner on the field. The ability of this unit allows you to spawn a random unit after merging. Finally, you must fill the field with high-ranking Crystalmancers and Corsairs. Also, try to rank up your units evenly, because, in the second half of the battle, low-ranking units will only get in the way. We hope you enjoy this guide.