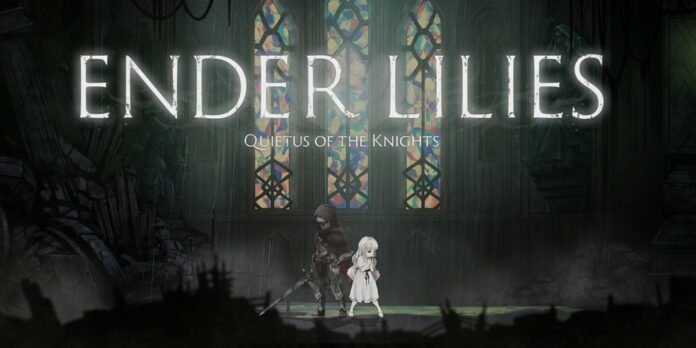 Ender Lilies is an exciting 2D action RPG in which players have to play as a little girl named Lilly. During the exploration of the castle, you will have to fight against various strong enemies. And if you defeat them, they will become your allies. There are also many secrets in the game. And in this guide, we will tell you how to get all Stone Tablets in Ender Lilies.

How to Get All Stone Tablets

Almost at the very end of the game, when you defeat Miriel in the Verboten Domain, you will have the choice to go to the final boss or to the first room from which the game began. If you want to get all the Stone Tablets, you must select the second option.

All Stone Tablets are hidden behind special doors that only the spirit of Faden can open. And you will receive this scientist after defeating Miriel in the Verboten Domain. And so, without further ado, a list of all the places where Stone Tablets are located:

Now that you have all the Stone Tablets, you can craft an antique called the Aegis Curio Amulet. To do this, you just need to move to the crafting machine. We hope you enjoyed this guide.

How to Get All Stone Tablets in Ender Lilies