Home Game Guides How to Get a Mythic Heavy Sniper in Fortnite Chapter 3 Season... 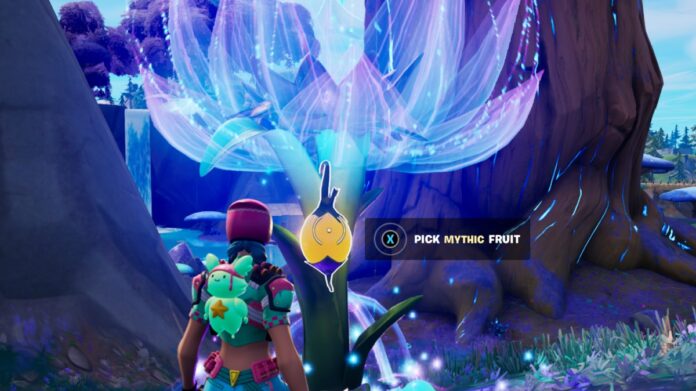 The Heavy Sniper Rifle in Fortnite has been around since Season 5, the season of golf carts and Paradise Palms. It is a pretty formidable weapon that takes heavy bullets like the regular sniper rifle, but does a lot more damage. This heavy damage is offset by the longer reload time between shots. The Heavy Sniper Rifle is available in only the higher rarities, with an Exotic version – the Boom Sniper Rifle- sometimes available to purchase from NPCs. There were rumours that a Mythic rarity would be available in Chapter 3 Season 3, and it seems these rumours are true! Find out more below.

Where to Obtain the Mythic Heavy Sniper Rifle

As many of you know, the Reality Saplings being planted around the map in Fortnite Chapter 3 Season 3 can grow fruits containing weapons and healing items. If you nurture your own sapling well by weeding the base every day, it can offer better rarity items.

The Reality Sapling begins by growing fruits containing Uncommon items and if it is cared for it will eventually grow Epic, Legendary, and even Mythic weapons! Anyone can pick the fruits on your Reality Sapling, and you can pick fruits on any sapling you see.

Related: Where to Find Exotic Weapons in Fortnite Chapter 3 Season 3

The only way right now to obtain a Mythic rarity weapon is by growing it within a Reality Sapling fruit. To see the status of your sapling, just go to the Map screen in-game and check out the game information on the left side. Here you will see the Storm status, number of eliminations, how many players are left, how many Gold Bars you have, and the status of your Reality Sapling.

It shows how many fruit it is growing, what rarity it is, and how long you have until the next weeding. Check on your sapling and see if it has a Mythic fruit growing (it seems only one Mythic will grow at a time), and pick the fruit to see if you have gained a Mythic Heavy Sniper Rifle.

That is the only way to gain a Mythic weapon, including Heavy Sniper Rifles, in Fortnite Chapter 3 Season 3! Good luck and happy planting.