Home Guides How to Get a Hellforge in Terraria 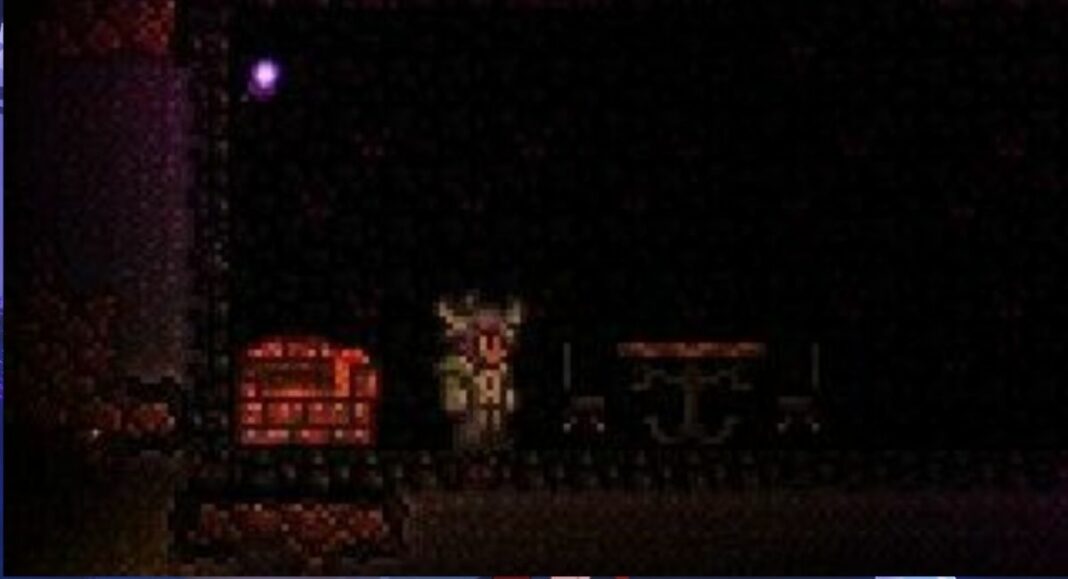 Related | How to Get a Sun Stone in Terraria

In this article, we will talk about what is Hellforge and how players can get it in Terraria.

The Hellforge is nothing but an advanced version of the Furnance crafting station in Terraria which players can also use to smelt Hellstone and Obsidian into Hellstone Bars, which is further used for crafting Hellstone tier items.

How to Get a Hellforge

Players can get the Hellforge crafting station from Underworld Houses, also known as Heelhouses or Helldungeons. As the name suggests, the underworld houses are found in the Underworld area in Terraria.

Related | How to Get a Resonance Scepter in Terraria

In order to obtain the Hellforge crafting station, players have to use the Pickaxe tool or they have to destroy the ground below the Hellforge.