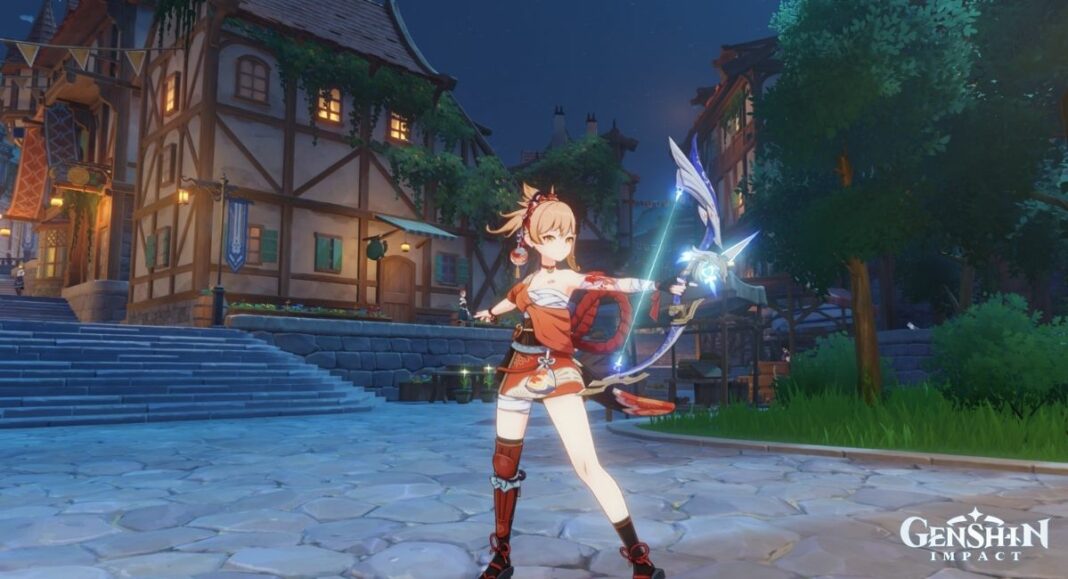 Genshin Impact offers a separate Weapon’s Banner in which players can perform wishes to obtain five-star weapons—some of the best weapons featured in the game.

In this Genshin Impact guide, we share details on how you can get a five-star banner weapon.

How to Get a Five-Star Banner Weapon

Getting a five-star banner weapon in Genshin Impact is purely based on RNG—in simple words, your luck. Whether we talk about the Character Event Wish banners, Epitome Invocation [Weapon’s Banner], or the permanent Wanderlust Invocation banner, they all offer a guaranteed drop at 90 wishes.

Related | What is Fontaine in Upcoming Genshin Impact Update

If you are performing wishes on the Weapon’s Banner, you can get the five-star featured weapon at 90 wishes or less. Here’s where we have a catch. The Weapon’s Banner features two five-star weapons. One is always a new one. Meanwhile, the other one is a re-run of any previously released weapon.

How to Get a Five-Star Banner Weapon in Genshin Impact